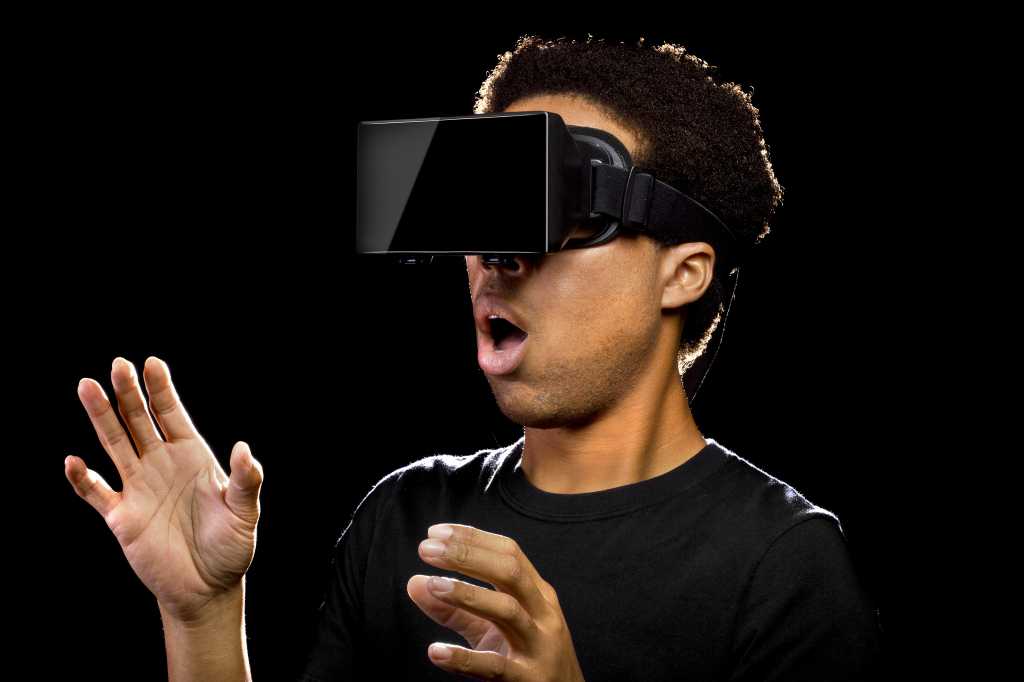 In the next two years, your iPhone could be your portal into virtual reality.

This week on the first-ever episode of The iPhone Show, we explore why Apple might be incorporating VR and AR into its next-generation devices. And why it’s so like Apple to have to play catch-up to other companies that have already jumped in the VR bandwagon, including Facebook’s Oculus Rift, Samsung’s Gear VR, and Microsoft’s HoloLens.

Watch above as we dissect every bit of information on this topic, from rumors of a top-secret lab full of VR prototypes to Tim Cook telling investors that virtual reality has “some interesting applications.”

And let us know, would you wear an iPhone on your face shaped like a motorcycle helmet?