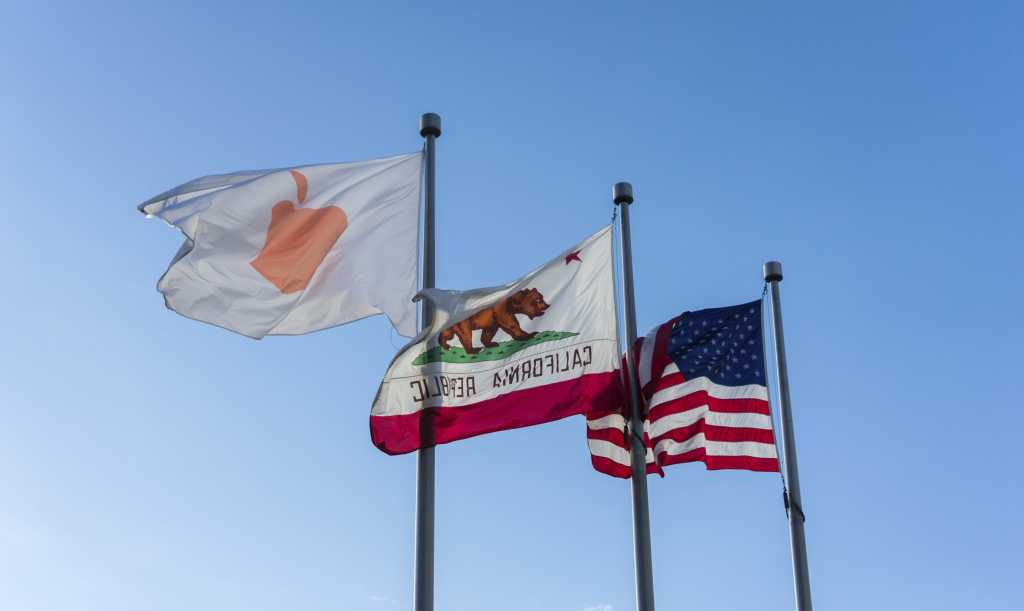 Apple is challenging a federal court order to help access an iPhone used by one of the shooters in the San Bernardino terrorist attack, claiming that doing so would create a “dangerous precedent.”

Now, other tech companies and politicians are publicly debating whether Apple’s dead-set protection of user privacy is justified and whether the FBI has a right to enter people’s iPhones via a “backdoor” to ensure national security. Shortly after Apple CEO Tim Cook posted an open letter detailing Cupertino’s refusal, tech leaders, presidential candidates, and other public figures began taking sides.

Here are some of the key (if not kooky) testimonies in the court of public opinion.

On Thursday, the social media giant issued a statement acknowledging the “essential work” authorities do to keep us safe, but Facebook also pledged to “fight aggressively” against government efforts to curtail the security of tech products.

“We condemn terrorism and have total solidarity with victims of terror. Those who seek to praise, promote, or plan terrorist acts have no place on our services. We also appreciate the difficult and essential work of law enforcement to keep people safe,” the statement reads, as posted on USA Today.

“When we receive lawful requests from these authorities we comply. However, we will continue to fight aggressively against requirements for companies to weaken the security of their systems. These demands would create a chilling precedent and obstruct companies’ efforts to secure their products.”

The Apple cofounder  spoke to CNBC on Thursday about Apple’s recent privacy fight against the FBI.

“I’m not intimately involved in the fight, but I’m definitely against [the court order],” Woz said. “I don’t think that the phone should have backdoors. I believe that Apple’s brand recognition and value and profits is largely based on an item called trust.”

Woz was later asked on what side Steve Jobs would have been and ended up talking about Jobs’s onetime close encounter with the FBI.

“[Jobs] was a vegan. He cared about people… Once we have artificial intelligence doing the searching, can we trust it? I think [Jobs] would have gone for the privacy. One time we talked to the FBI. They came into Apple and notified us how to watch for all these Chinese spies that were going to try to get our IP, and [Jobs] asked the FBI, ‘We do the same thing, right?’ And the FBI guy said, ‘No, we don’t.’”

Pichai took to Twitter to praise Cook for speaking out against the FBI’s demands. “Forcing companies to enable hacking could compromise users’ privacy,” Pichai wrote.

We stand with @tim_cook and Apple (and thank him for his leadership)! https://t.co/XrnGC9seZ4

“I agree 100 percent with the courts. In that case, we should open it up,” Trump told “Fox & Friends,” as reported by Politico.

Trump’s comments, which were the subject of The Macalope this week, also included a critique of Apple’s stance. “Who do they think they are? They have to open it up.”

Snowden posted on Twitter that Apple’s fight against the FBI is “the most important tech case in a decade.” And that it was rather ironic for people to have to rely on a private company like Apple to defend their rights. Snowden is currently living in exile in Russia to avoid facing prosecution in the U.S. for leaking government documents.

The @FBI is creating a world where citizens rely on #Apple to defend their rights, rather than the other way around. https://t.co/vdjB6CuB7k

The antivirus software developer wrote an op-ed in Business Insider offering the FBI his help hacking the iPhone in question—because asking Apple to do it would be the equivalent of publishing our nuclear codes, apparently.

“With all due respect to Tim Cook and Apple, I work with a team of the best hackers on the planet,” McAfee wrote. “I would eat my shoe live on national television if we could not break the encryption on the San Bernardino iPhone. This is a pure and simple fact.”

McAfee then offered to hack into the iPhone—for free!—and claimed that it would take his team exactly three weeks.

“If you accept my offer, then you will not need to ask Apple to place a back door in its product, which will be the beginning of the end of America,” he added.

“We must not allow this dangerous precedent to be set,” Koum wrote. “Today our freedom and our liberty is at stake.”

Back in December, WhatsApp was banned from Brazil for a day after the Facebook-owned messaging service refused to comply with court orders regarding a criminal case.

The entrepreneur published his take on Business Insider commending Apple for doing the “exact right thing.”

“While the FBI is attempting to be very clear that this is a one-off request, there is no chance that it is,” Cuban wrote. “This will not be the last horrific event whose possible resolution could be on a smartphone. There will be many government agencies that many times in the future will point to Apple’s compliance as a precedent. Once this happens, we all roll down that slippery slope of lost privacy together.”

“If you think it’s bad that we can’t crack the encryption of terrorists, it is far worse when those who would terrorize us can use advanced tools to monitor our unencrypted conversations to plan their acts of terror.”

“If you think it’s bad that we can’t crack the encryption of terrorists, it is far worse when those who would terrorize us can use advanced tools to monitor our unencrypted conversations to plan their acts of terror.”

Sen. Cotton issued a statement criticizing Apple for choosing to “protect a dead ISIS terrorist’s p‎rivacy over the security of the American people.”

The Senator believes that creating a backdoor is not just about preventing terrorism, but that they could also be used by authorities to fight other crimes. Talk about a slippery slope…

According to Sen. Cotton, the fact that Apple is fighting the court order explains why it’s quickly becoming the “company of choice for terrorists, drug dealers, and sexual predators of all sorts.”

The Republican presidential candidate believes that Apple should “voluntarily comply” to the court order because being a “good corporate citizen is important,” however he admits that this is a complicated issue.

“If we passed a law that required Apple and these companies to create a backdoor, one, criminals could figure that out and use it against you,” Rubio said on CNN. “And number two, there’s already encrypted software that already exists, not only now but in the future created in other countries. We would not be able to stop that, so there would still be encryption capabilities—they just wouldn’t be American encryption capabilities.”

“We’re going to have to figure out a way forward working with Silicon Valley and the tech industry on this. There has to be a way to deal with with this issue that continues to protect the privacy of Americans but creates some process by which law-enforcement intelligence agencies could access encrypted information. I don’t have a magic solution for it today—it’s a complicated new issue.”

Sen. Feinstein from California went on PBS NewsHour and argued that Apple should “produce the information” to the FBI based on a “probable cause warrant.” Sen. Feinstein also argued that the iPhone in question was owned by the San Bernardino County, which has given its permission. If Apple denies the request, Sen. Feinstein, the vice chair of the Senate intelligence committee, said she would draft a bill to change the laws and force Apple into compliance.

“We are in jeopardy if you cannot, through proper evidence submitted by a probable cause warrant, be able to open these systems,” Sen. Feinstein said.

Los Angeles County Congressman Lieu issued a statement arguing that the government cannot compel Apple, or any other private sector company, to become an arm of law enforcement.

“Can the government force Facebook to create software that provides analytic data on who is likely to be a criminal?”

Congressman Lieu is only one of four computer science majors in Congress, and he helped draft the ENCRYPT Act of 2016, in response to states introducing bills to ban the sale of encrypted smartphones.