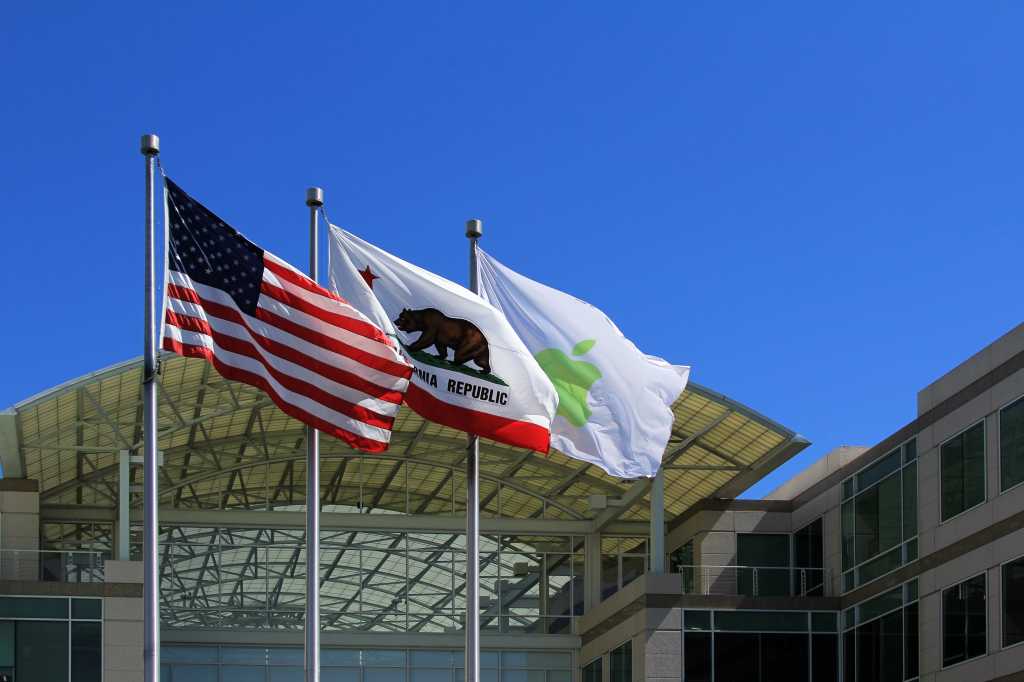 Apple has just responded to the FBI’s court order, claiming that it’s a violation of the company’s rights to free speech.

On Thursday, Apple filed a “motion to vacate” the court order compelling the iPhone-maker to help the FBI in breaking into the iPhone of Syed Farook, one of the San Bernardino shooters. In the document, Apple argues that its software is protected speech, and the government compelling the company to fabricate software that goes against its beliefs is a violation of its First and Fifth Amendment rights.

“By forcing Apple to write software… the government seeks to compel Apple’s speech and to force Apple to express the government’s viewpoint on security and privacy instead of its own.”

“The demand violates Apple’s First Amendment rights against compelled speech and viewpoint discrimination. Apple wrote code for its operating system that reflects Apple’s strong view about consumer security and privacy. By forcing Apple to write software that would undermine those values, the government seeks to compel Apple’s speech and to force Apple to express the government’s viewpoint on security and privacy instead of its own.

The government’s demand also violates Apple’s Fifth Amendment right to be free from arbitrary deprivation of its liberties in that it would conscript Apple to develop software that undermines the security mechanisms of its own products.”

Apple is also contesting the government’s use of the All Writs Act of 1789, as well as the government’s claim that this hackable iOS, or “GovtOS” as Apple refers to it, will be used on Farook’s iPhone and just this one time.

“State and local officials publicly declared their intent to use the proposed operating system to open hundreds of other seized devices—in cases having nothing to do with terrorism,” the motion reads.

The New York City police commissioner and Manhattan’s district attorney have said that they currently have 175 iPhones that they could not unlock themselves. The Wall Street Journal reported that the Justice Department is trying to compel Apple to help crack 12 iPhones using the All Writs Act. ABC News also reported that Apple has received (and contested) court orders to extract data from 15 iPhones in just the last five months. On Thursday, FBI Director James Comey admitted that this case “will be instructive for other courts.”

Apple is not going into this legal fight alone, however. Microsoft said that it’s filing an amicus brief in support of Apple’s decision against the government, and according to 9to5Mac, Google, Facebook, and Twitter are filing amicus briefs as well.

Congress will hear testimonies regarding this case from both Comey and Apple’s legal team on March 1.

Read Apple’s motion to vacate in full below.