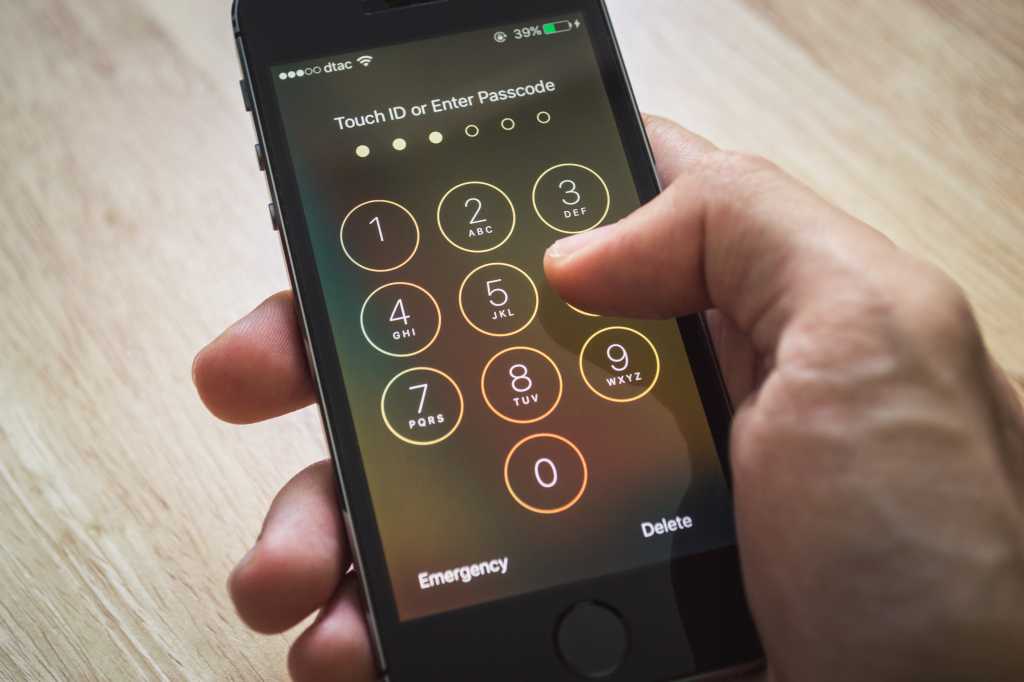 On Thursday, Apple filed a motion to vacate the court order compelling the company to create a hackable version of iOS that the FBI can use to break into the iPhone of San Bernardino shooter Syed Farook.

In the filing, Apple’s main argument is that its software is protected speech, and that the government’s motion for Apple to fabricate software that contradicts its beliefs is a violation of its First and Fifth Amendment rights.

We read through the 65-page filing, and spotted the following revelations.

Apple outlined all the resources required to create the hackable version of iOS, which the company refers to “GovtOS.” Because such software does not currently exist, Apple will have to create it from scratch, as opposed to simply tweaking its latest version of iOS. That will require six to 10 Apple engineers and employees working for at least two weeks—but more likely up to four weeks. Apple will have to write new code, design and test new functionalities, and prepare documentation and procedures.

Furthermore, Apple will either have to create a brute-force tool to enter passcodes, or help the FBI build it. Once GovtOS is created, the software will have to go through Apple’s quality assurance and security testing. And Apple will have to record exactly how all of this was developed in case it ever comes up in court. To top it off, “if the new operating system has to be destroyed and recreated each time a new order is issued, the burden will multiply.”

2. Congress has said that companies like Apple are actually excluded from the All Writs Act

The government is citing the All Writs Act of 1789 in its court order, but Apple is claiming its use here is unjustified. In another pending case regarding a drug dealer’s iPhone, the judge said that the All Writs Act cannot be used to give the government this type of authority without approval from Congress. Apple is arguing that Congress actually gave the company protection in 1994 when it enacted the Communications Assistance for Law Enforcement Act (CALEA).

“Congress declared via CALEA that the government cannot dictate to providers of electronic communications services or manufacturers of telecommunications equipment any specific equipment design or software configuration,” reads the filing.

3. This order is like forcing a pharmaceutical company to create a lethal drug

Apple claims that the FBI’s order creates an “oppressive burden” on the company. According to the filing, it’s comparable to the government forcing a pharmaceutical company to create a lethal drug to carry out lawfully issued death warrants or ordering a news publication to publish a fake story to lure out criminals.

“While these sweeping powers might be nice to have from the government’s perspective, they simply are not authorized by law and would violate the Constitution,” Apple’s motion states.

4. If forced to comply, Apple will have to create an in-house ‘hacking’ unit

Apple says that if it complies to this order, it would in essence become an arm of law enforcement, and it will have to establish an entirely new department within this private company to assist the government.

“Responding to these demands would effectively require Apple to create full-time positions in a new ‘hacking’ department to service government requests and to develop new versions of the back-door software every time iOS changes,” according to the filing.

5. Just because Apple created the iPhone doesn’t imply accountability for how it’s used

Apple is also arguing that Cupertino is “far removed” from the San Bernardino shooting, one of the factors that excludes it from the All Writs Act. Apple does not own or possess the iPhone in question, it has no connection to the data stored on the device, and it’s not in any way related to the events that prompted the investigation—so there’s no reason the company should be held accountable.

“The All Writs Act does not allow the government to compel a manufacturer’s assistance merely because it has placed a good into the stream of commerce. Apple is no more connected to this phone than General Motors is to a company car used by a fraudster on his daily commute,” according to the filing.

You can read the entire filing in full below. Let us know in the comments which sections were most striking to you.