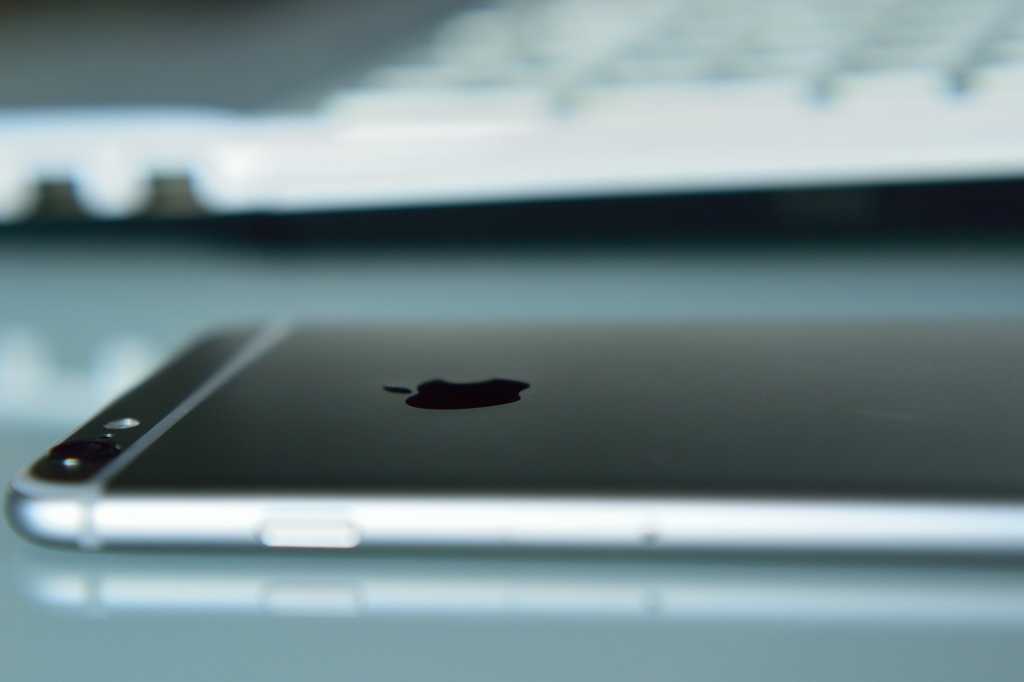 The week of March 21, 2016 will go down as an important one in the Apple history books

According to a credible report from BuzzFeed, Apple is pushing back its spring event to March 21, the day before its federal court hearing against the FBI. Apple is expected to announce a 4-inch iPhone, a 9.7-inch iPad Pro, and new Apple Watch bands.

The BuzzFeed confirmation came on the heels of an Apple Insider report, which said that “Apple employees have been asked to keep the days around March 22 free, presumably for an upcoming event.”

Originally, this event was rumored to happen a week earlier on March 15 with new products hitting store shelves  that Friday, March 18. If Apple is delaying the announcement event, it’s likely that shipments will also be pushed back to sometime around Friday, March 25. It may be that the company has been so busy dealing with legal issues that it needed more time to prepare for its product launch.

March 21 is the day before Apple’s federal court hearing against the FBI, which issued a court order to unlock an iPhone belonging to the gunman of the San Bernardino shooting in December. Last week, Apple officially responded to the court order with a motion to vacate, claiming that compelling Apple to assist the FBI is a violation of the company’s constitutional rights. The hearing will take place in Riverside, California.

Why this matters: If the rumors are true and Apple’s media event is slated for March 21 and not March 15, it will be a very busy week for Tim Cook and company. After the recent legal maelstrom, it’s not inconceivable to think that Apple’s executive team really needs that extra week to get these products in front of people.

This story was updated at 11:24 a.m. EST with new information pointing to March 21 as the date of Apple’s spring even.