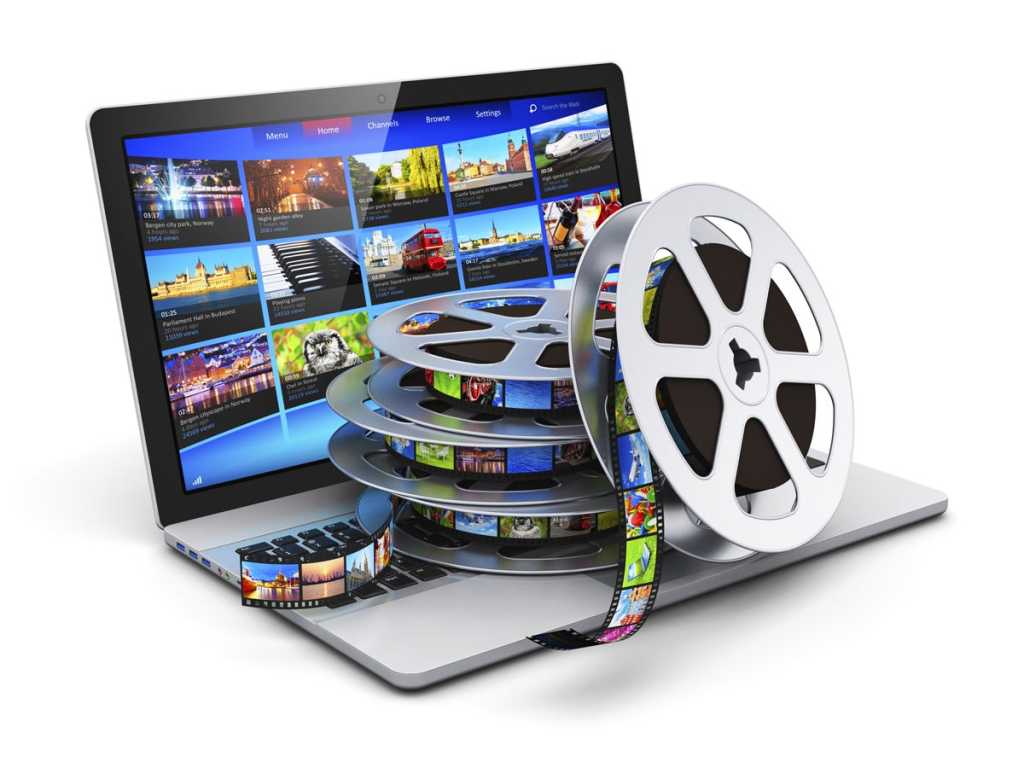 It’s Friday night, and you want to kick back and relax after a long week’s work. You fire up your Apple TV and click on Netflix to find a movie to watch. Maybe you like Denzel Washington, and want to see one of his great movies. Search for Denzel, and what do you find? Four films, and not the best. No Malcolm X, no Philadelphia, no Hurricane, Training Day, or Inside Man. They’ve got Flight, but they don’t have American Gangster or The Taking of Pelham 123. (However, if you want to pay for a rental, the iTunes Store has 41 of his movies…)

But if you want to check out the latest albums on Apple Music or Spotify, just look at what’s new. You’ll have almost all of the biggest hits, in every major genre, along with most artists’ full catalogues. You want to hear an old Rolling Stones album? No problem.

Why the discrepancy? Why is so much music available to stream, and so few movies and TV shows?

How many songs and movies?

When you check out music streaming services, they all try to lure you by saying how many “songs” they have. Apple Music has more than 30 million songs, Spotify has about the same number, and Deezer claims to have 40 million.

But streaming video services (those with a fixed monthly fee for unlimited streaming, such as Netflix and Amazon Prime Video) are nowhere near as proud of citing the size of their collections. Amazon claims that they have 15,000 films and TV episodes available to stream as part of Amazon Prime Video, but, when the service launched in the U.K., I examined what was available, and found that there were only 2,269 movies and 938 TV series. Amazon counts each episode of a TV series as one of their 15,000 titles. According to FlixList, Netflix has just over 15,000 titles as well, counting the same way Amazon does; they currently have 2,680 movies.

Sure, music streaming services count songs, not albums—similar to the way Amazon and Netflix count TV series—but if you assume an average of ten songs per album, that’s still three million albums compared to fewer than three thousand movies.

The big difference between the two types of streaming is licensing. While it’s easy for a large or small record label to release an album to stream on Apple Music or Spotify, movie releases obey a logic that is only understood by Hollywood’s creative accountants. Movies and TV shows are released in a Byzantine way to benefit from “windowing,” which allows the producers to exploit their work as efficiently as possible. Each step of the release schedule has very different returns, and is calculated to make the most profit possible.

With a record album, the release schedule is generally:

There are some exceptions, but not many. Not all artists stream their music, and some labels won’t play the streaming game ate all (such as the jazz/classical label ECM, or the classical label Hyperion). And an artist can choose to sell an album on CD and by download, and not clear it for streaming right away, as Taylor Swift has done recently. But with most music, the release schedule is all at once, though, with some albums, not every track is available to stream right away.

Movie windowing, on the other hand, generally follows a much more complex schedule, which is partly based on the history of movie distribution.

This windowing schedule is different for movies that are straight-to-Netflix, or movies and TV series produced by Netflix, Amazon, Hulu, and other services. In addition, after a while, movies and TV shows are pulled from streaming services, in order to (hopefully) continue to sell DVDs and Blu-Rays (though many of these get discounted as time goes on). That’s why a movie you added to your watchlist last month may be gone when you finally get around to it.

Windowing can be even more complex, as there have recently been films released on Netflix before or simultaneous with theatrical release, so this system is undergoing changes. But it will be a long time before you can stream any movie you want. The amount of money involved in a film is several orders of magnitude higher than that required to make an album, and Hollywood accountants are going to make sure they optimize their returns at every step.

In the meantime, you’ll keep on spending that “Netflix hour;” the time you waste looking for a movie to watch on your subscription service, before you give up and rent a movie on the iTunes Store.