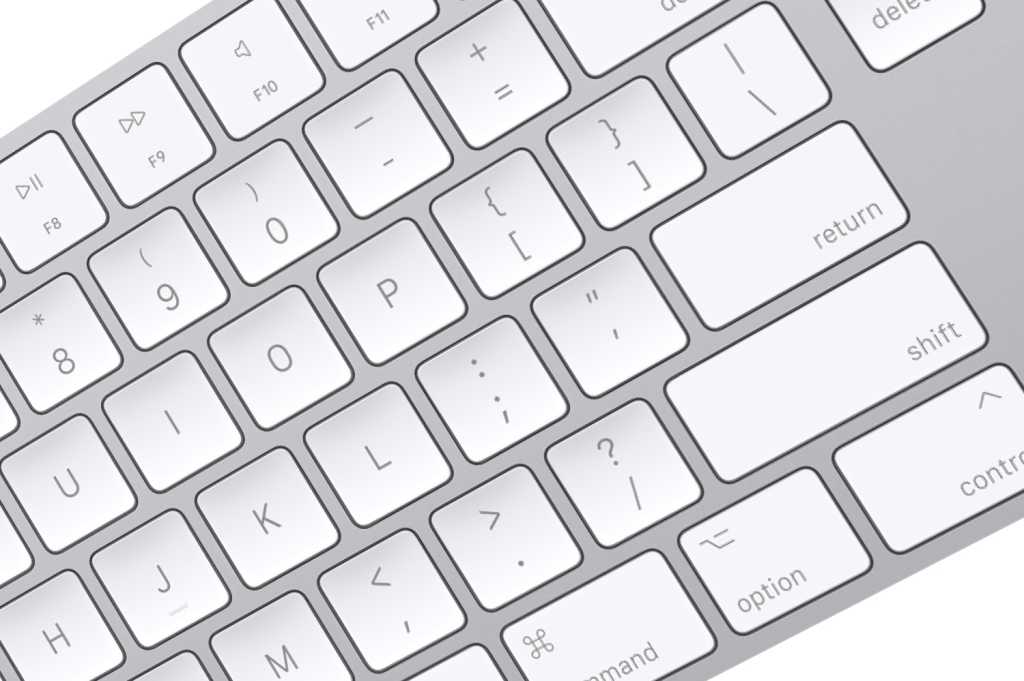 In iOS and Yosemite, there was a very convenient shortcut for inserting alternate characters (e.g., an ‘e’ with an accent ague (é)). The procedure was to hold down the base character (e) until a menu appeared so that you could select the alternate character you needed.

This remains available in El Capitan, but if it’s not working, a system configuration file may have gone hinky. There’s a hidden app that manages this process. You can use Activity Monitor (in Applications > Utilities) to see if PressAndHold is running: Just enter that name in the monitor’s Search field and see if there’s a match.

If it’s there and it’s not working, you may be using a third-party app that doesn’t properly interact with El Capitan’s security model for keyboard entry. Also, Apple’s Terminal app doesn’t consult PressAndHold, but only allows hold-and-repeat entry.

If PressAndHold isn’t listed, then launch the Terminal and type the following and then press return:

You need to log out and back in or restart your Mac to have the change take effect.

If none of that works, you’ve got 101 problems, and accented keys aren’t any of them. You should look into alternatives, such as the older-but-still-included method of combining Option with other keys to produce diacriticals and other symbols and alternate characters. I cover this in a column from February 2016.