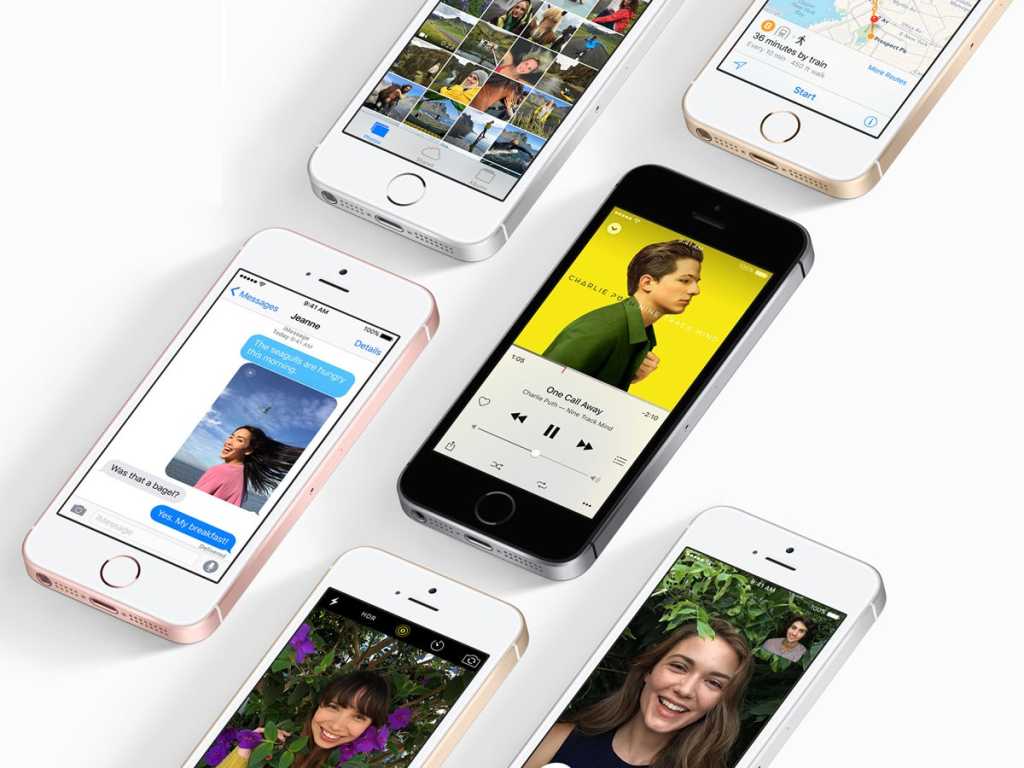 Form the looks of the early reviews, the consensus is that the iPhone SE packs a lot of power in a smaller package. iPhone SE preorders began on March 24, and actual phones won’t reach the general public until March 31. In the meantime, a few media outlets got their hands on the iPhone SE and posted their reviews after a day or two of use. Here’s what they have to say.

Read the Macworld review of the iPhone SE

In a world where phones have increased in size, Mashable’s Christina Warren reminds us why many people prefer a 4-inch phone. “Apple used to vaunt the one-handed nature of its 4-inch phones. And it’s true, there is something to be said about a phone that can truly be used with one hand. No need for reachability, no need for adjusting your hands.”

BuzzFeed’s Nicole Nguyen put the iPhone SE to the pocket test: “The SE fares better than, er, other phones I’ve tried to put in my pants, but it’s no Motorola Razr, you know what I mean?”

Spec-wise, the iPhone SE is similar to the iPhone 6s, but The Verge’s Lauren Goode says, “It’s a little trite to describe the new phone as an ‘iPhone 6s in the body of an iPhone 5s,’ because that’s not exactly true.” The iPhone SE is missing a lot of features found in the iPhone 6s, such as 3D Touch and a barometer.

The iPhone SE, with its A9 processor and 2GB of RAM is fast, though. “The SE, as I heard one person refer to it, is a little pocket rocket. It’s corny, but it’s true,” wrote Goode. Mashable’s review provides GeekBench benchmark results, which are practically identical. The Wall Street Journal’s Geoffrey A. Fowler says that the iPhone SE is about 70 percent faster than the iPhone 5s, based on GeekBench results.

iMore’s Rene Ritchie points out that the A9 chipset’s image signal processor has improvements that make “your photos look more like real life and less like oversaturated, level-crushed hyper-life.”

CNET’s Scott Stein doesn’t dive deeply into the iPhone SE’s camera performance, but he does say “its speed and features are identical to that of the iPhone 6S—which remains, with the exception of the newer, far more expensive Samsung Galaxy S7 line, the best smartphone camera out there.”

Lauren Goode of The Verge said the iPhone SE performed better than the iPhone 6S; after 12 hours, she still had 44 percent battery life left. Christina Warren of Mashable and BuzzFeed’s Nicole Nguyen also got better battery life than her iPhone 6s.

Conventional wisdom says that a smaller phone comes with compromises, but the early reviews say you aren’t making serious sacrifices with the iPhone SE. As iMore’s Rene Ritchie wrote, you get “the best experience possible in as small an inexpensive an iPhone as possible.”

Read the Macworld review of the iPhone SE