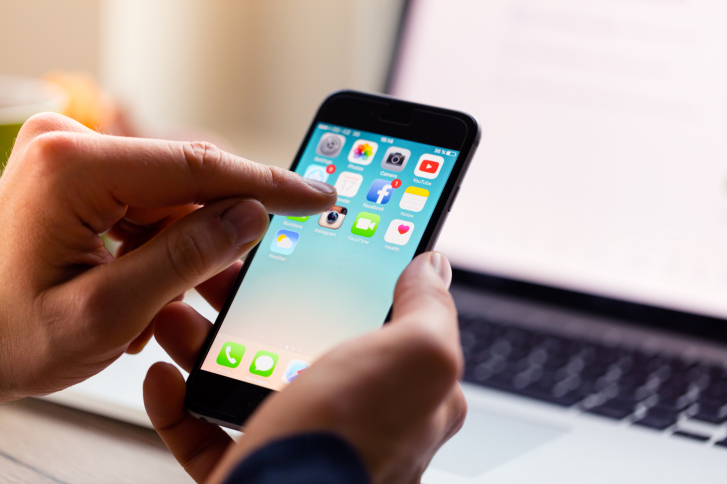 Soon, you might finally be able to get rid of the Stocks app that’s been haunting your home screen for years.

AppAdvice has uncovered new code in iTunes metadata that suggest Apple might soon give iOS users the option to hide certain native apps from their iPhones. The new iTunes metadata shows that every app in the App Store has been getting two new keys labeled “isFirstParty” and “isFirstPartyHideableApp.” If Apple were to set this value to “true” on a certain app, iOS users will be able to remove that app from their home screens.

Technically, this ability to have a “hideable app” will be an option for all apps on the App Store, but it’s most important that it could affect Apple’s native apps, which have been fixed staples of iOS since its inception. Apps like Stocks, Tips, and Compass can’t be deleted, so iOS users who don’t have a need for them just end up storing them away in folders full of other unused apps. These folders tend to have not-so-flattering names like “Junk,” “Trash,” or “Apple Crap.”

There is also the possibility that Apple will set this value to “false” for all of its native apps, or at least some of them. Last September, Tim Cook told BuzzFeed that removing some of Apple’s native apps might inadverthialy screw up other parts of iOS. However, some native apps could go without a problem. Cook said that Apple simply wanted to make iOS users happy, so giving them the option to get rid of apps they don’t use was on the agenda.

“It’s not that we want to suck up your real estate; we’re not motivated to do that. We want you to be happy.”

“This is a more complex issue than it first appears,” Cook said. “There are some apps that are linked to something else on the iPhone. If they were to be removed they might cause issues elsewhere on the phone. There are other apps that aren’t like that. So over time, I think with the ones that aren’t like that, we’ll figure out a way [for you to remove them]. … It’s not that we want to suck up your real estate; we’re not motivated to do that. We want you to be happy. So I recognize that some people want to do this, and it’s something we’re looking at.”

In iOS 9.3, Apple gave teachers using iPads for education the power to remove certain native apps from the home screen, and this type of configuration is also available to some enterprise clients. It’s also worth noting that if you turn on an iOS device’s parental restrictions, you can disable a few native apps like Safari, Camera, FaceTime, the iTunes Store, Podcasts, and News. But that pesky Stocks app still won’t budge.

According to AppAdvice, Apple might announce these changes during its Worldwide Developers Conference (WWDC) in June, along with other developments pertaining to iOS 10.