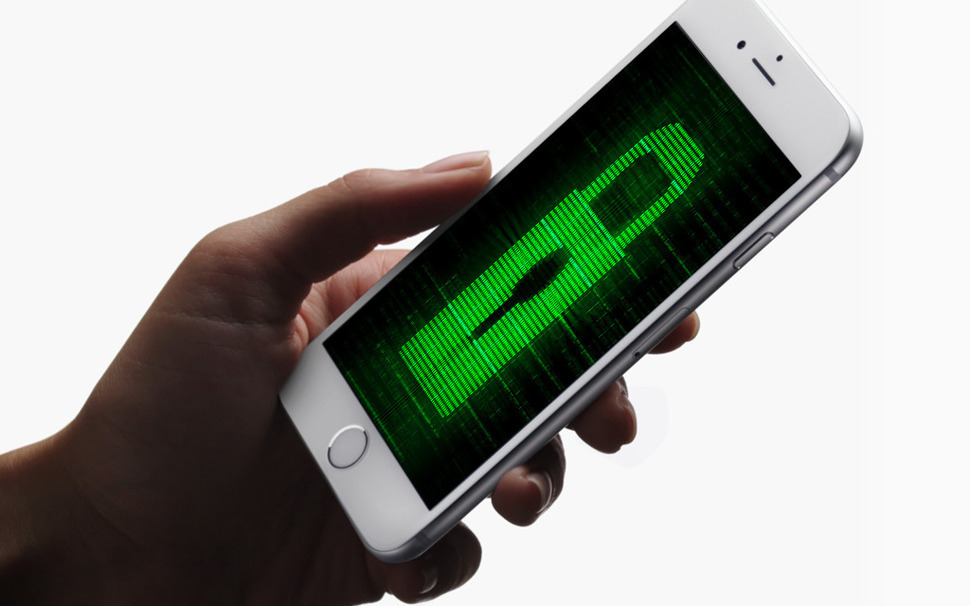 Apple last week opposed the Department of Justice’s renewed demand that it assist investigators in accessing a drug dealer’s iPhone, arguing that the government has not proved the company’s help is required.

“The government has utterly failed to satisfy its burden to demonstrate that Apple’s assistance in this case is necessary,” lawyers for the Cupertino company said in a brief (PDF) filed with a federal court in New York on Friday. “The government has made no showing that it has exhausted alternative means for extracting data from the iPhone at issue here, either by making a serious attempt to obtain the passcode from the individual defendant who set it in the first place … or by consulting other government agencies and third parties known to the government.”

Apple’s brief was its response to the government’s appeal of a February ruling by Magistrate Judge James Orenstein, who rejected the DOJ’s command that Apple help unlock an iPhone running 2013’s iOS 7.

The case revolved around an iPhone used by a methamphetamine dealer, who pleaded guilty to charges last year. Even so, the DOJ continued to press Apple for assistance, citing a court order compelling the company to help authorities crack the device’s security. Apple contested the order in October, a hint that it had drawn a line in the sand.

That line was scratched even deeper this year when Apple balked at a court order forcing it to craft a special edition of its iOS mobile operating system to unlock a different iPhone. That smartphone had been used by Syed Rizwan Farook, who along with his wife, Tafsheen Malik, killed 14 in San Bernardino, Calif., in December. The two died in a shootout with police later that day. Authorities quickly dubbed it a terrorist attack.

The San Bernardino case was dismissed after the FBI announced it had acquired a tool from a third party that was able to access Farook’s iPhone without Apple’s help.

Not surprisingly, Apple brought that up in Friday’s brief.

The government, Apple said, has essentially reiterated its original request for assistance—asking a higher judge, Judge Margo Brodie, to review Orenstein’s ruling—but has not shown why his order should be overturned.

“Before the government demands that Apple do the work of law enforcement, the government must offer evidence that it has performed an ‘exhaustive search’ and that it remains unable to obtain the data it seeks without Apple’s assistance,” the company’s attorneys wrote. “The government has failed to make that showing here and thus its application must be denied.”

Apple also objected, as it had before, to the government’s admission that authorities were casting for a precedent that would let them make future demands on the company.

“Law enforcement officials from the Attorney General to the FBI Director and the New York District Attorney have made clear that cases like the San Bernardino Matter and this case are intended to set a precedent, one that will support an avalanche of similar data access requests from across the country,” Apple warned. “The government’s arguments in this case … confirm that the burden to Apple must be assessed not through the lens of a single phone or a specific operating system, but in light of the government’s unambiguous intent to obtain a precedential ruling that can and will be used to support subsequent orders involving other iPhones running different operating systems and with a variety of security features.”