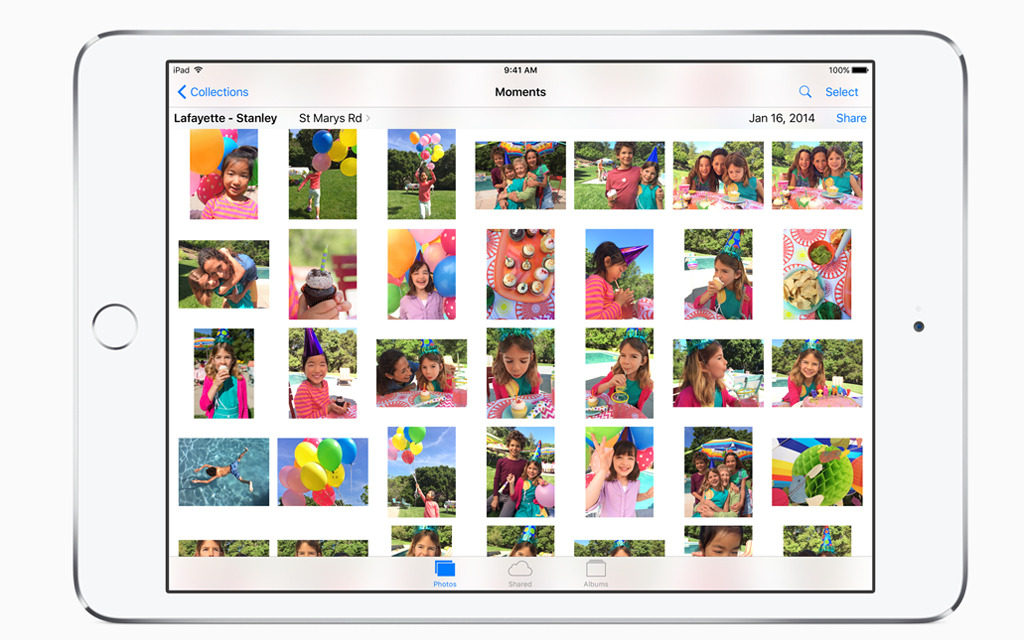 Skye Hallberg asks a question that comes in regularly, but which remains confusing to many users of iCloud Photo Library:

How do you eliminate a photo off your iPhone without eliminating it completely from my iCloud Photo Library and other devices?

You can’t, and it’s a little counter-intuitive as to why. You have to twist your head around to how Apple thinks of cloud storage for media. When you use iCloud Photo Library, the “truth” of your library is in the cloud—that means that the accurate, full, current state of all your images and other media are always stored on Apple’s servers, and the various places you can download or view images (Web, iOS, and OS X) are endpoints. (The only point in which that’s not true is when you have images that remain to be uploaded from an endpoint.)

Thus, if you delete an image in any associated app, you’re telling iCloud Photo Library to remove that image from its “truth,” which means to delete it from the central repository and sync that change to all endpoints. You can choose to only store optimized (low-resolution) media in iOS and OS X, but you can’t delete images in one place and expect them to remain elsewhere. And you can’t maintain separate local albums in Photos that aren’t synced. (In OS X, you can use alternate, non-synced libraries, however, choosing them when you launch Photos. In iOS, you can use alternate photo apps that can have their own libraries, too.)

If you want the ability to delete images from an iPhone or any device without deleting it from all your devices, you have to disable iCloud Photo Library and use another form of sync or another service, like Dropbox, Google Photos, or Amazon Cloud Drive.

If you unintentionally delete an image or video, it remains available to be restored for a few weeks. I wrote last October about how to restore media deleted from iCloud Photo Library.