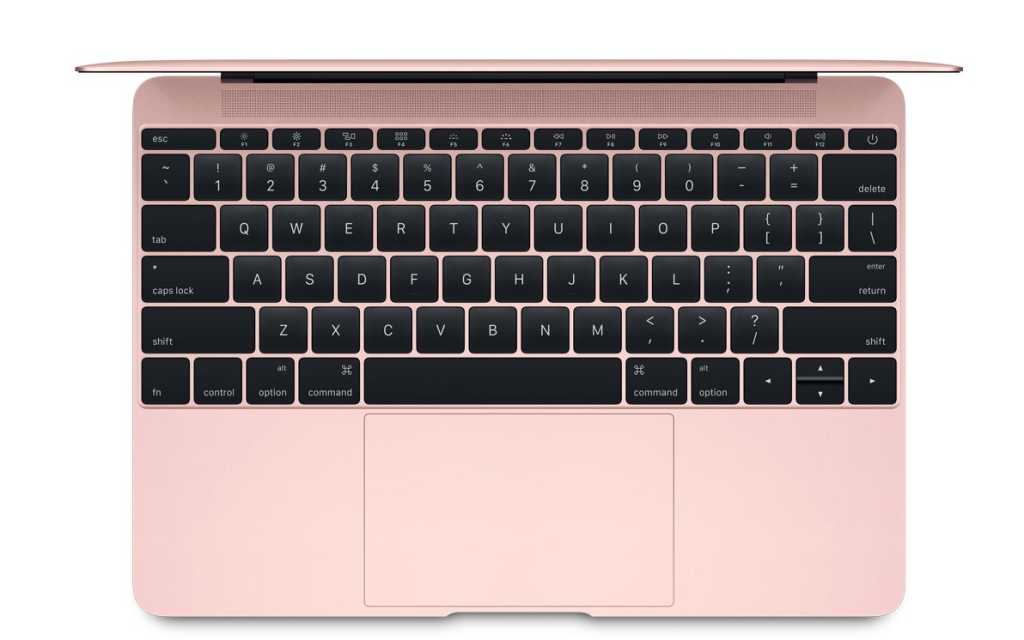 Sometimes new Apple products are announced with fanfare at a fancy event. Sometimes they just get a new processor and a press release. The first MacBook got an event, and on Tuesday Apple put out a press release about the second MacBook revision, with a processor bump, a new rose gold color, and an extra hour of battery life. Glenn and Susie are a bit underwhelmed by this underwhelming development, but Glenn’s still really enjoying the first-gen MacBook he’s used all year.

Elsewhere, Apple’s encryption tussle with the government has moved to New York, and Apple filed a briefing last week pointing out the weakness of the government’s appeal. And WWDC dates were announced: June 13 to 17 in San Francisco. A lottery is on now for tickets, and hotel rooms are already expensive, so our pro tip is to consider staying in beautiful downtown Oakland and riding BART to San Francisco instead. Can’t wait!

You can subscribe to the Macworld Podcast—or leave us a review!— right here in iTunes. Or you can point your favorite podcast-savvy RSS reader at: http://feeds.soundcloud.com/users/58576458-macworld/tracks