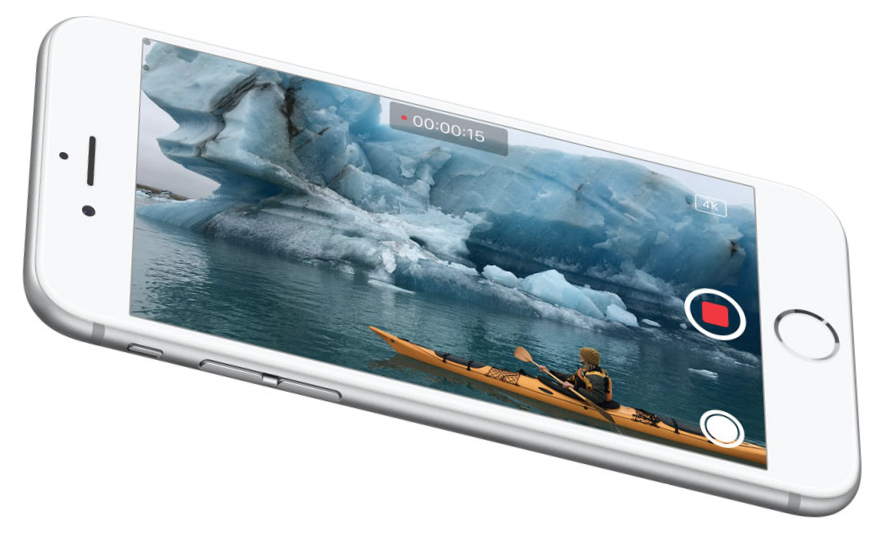 Apple has already confirmed that iPhone sales are slowing, but things may be worse than they seem. In a Monday research note, KGI Securities analyst Ming-Chi Kuo said that he doesn’t expect the iPhone to have a very good year. In fact, shipments are expected to fall to 190 million, less than the 193 million iPhones shipped in 2014.

Shipments do not equal sales, but there’s reason to believe that declining shipments and declining sales are related. Apple has been selling iPhones for years now, and presumably can anticipate demand for new devices. The typically reliable Kuo outlined reasons for his prediction, including the lack of “many attractive selling points for the iPhone 7,” 9to5Mac reported. Here are all the rumored features that may be coming to the next iPhone, which we expect to see in September.

Kuo also pointed to the iPhone SE, which is a great phone but not a major departure for Apple in terms of design or features, as an example of why iPhone shipments will slide. The analyst expects demand to pick back up in 2017, when Apple may release a totally overhauled iPhone design with an all-glass body and AMOLED display. (I have zero inside knowledge of Apple’s design plans, but a completely refreshed phone to mark the iPhone’s 10th birthday would be fitting.)

Apple reports earnings on Tuesday, so we’ll have a better idea of how iPhone sales are shaping up for the year. Analysts are expecting Apple’s first year-over-year revenue decline in more than a decade, according to a FactSet analyst survey. Stay tuned for all the earnings details Tuesday when the market closes.