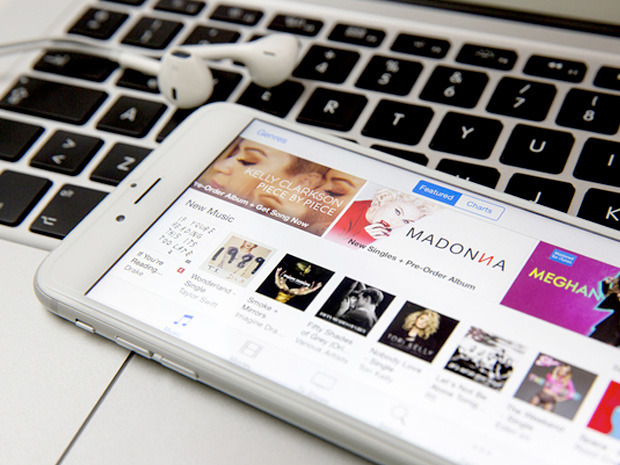 A blog post has been making the rounds since Thursday, saying that Apple Stole My Music. James Pinkstone, writing on his company’s blog, tells a tale of losing 122GB of music files because of Apple Music. Plenty of websites are trumpeting this story, saying that Apple Music is the big bad wolf. But I’m afraid that isn’t the case.

The author of this blog post begins by citing a bit of a conversation he had with one Amber, an Apple tech support person:

“The software is functioning as intended,” said Amber.

“Wait,” I asked, “so it’s supposed to delete my personal files from my internal hard drive without asking my permission?”

I’m not contesting what happened to Mr. Pinkstone. iTunes is nothing if not problematic, as you can see regularly in my Ask the iTunes Guy column. But if Apple Music—or more correctly, in this case, iCloud Music Library—were rapturing music files of every user around the world, there would have already been a -gate controversy (musicgate? filegate?) and a class-action lawsuit. Heck, even Taylor Swift would have been unhappy, and penned an open letter to Apple.

I don’t know exactly what happened to this user. I contacted him by email trying to get more information, and he told me that he no longer uses Apple Music, so he really can’t help elucidate the issue. There are a few hypotheses circulating about what may have happened, and none of them make total sense. Something deleted his music files—including music he composed—and it’s hard to figure out what was responsible. But it wasn’t Apple Music, and Apple certainly did not “steal” his music.

First, some terminology. Apple Music is the company’s streaming service; it does nothing to any of your files. iCloud Music Library, however, is the feature that lets you match your library, store files in the cloud, and save files you like from Apple Music. The goal of this is to allow you to play any music from your iTunes library on any device you own. (This can be confusing; I wrote about how Apple Music, iCloud Music Library, and iTunes Match work together.)

Here’s what happens when you use iCloud Music Library or iTunes Match:

What happens next depends on how you use iTunes and your iOS devices.

If you retain all the original files on your computer, iCloud Music Library may change tags and artwork. I suffered that in the early days, but it neither changes nor deletes any files in your iTunes library.

If you delete the local copies of those files, you can re-download them from the cloud, and they will be the 256 kbps AAC versions of your files (if the originals were not in that format), and, if you don’t have an iTunes Match subscription, they will have DRM. However, if you delete your music on an iOS device, this may remove the files from your iCloud Music Library; the iOS dialog isn’t very clear.

If you cancel your Apple Music subscription, any files from that service that you saved will disappear; but your original files will still remain on your computer.

There have been issues where, following an iTunes upgrade, a library is empty, but the files are still present, and the fix is relatively simple.

I don’t know what happened to Mr. Pinkstone’s music files. Somehow they got deleted; whether through user error or by another application. But I know that this is not how iCloud Music Library works.

Whatever the cause of this incident, it highlights the need for backups; fortunately, Mr. Pinkstone had a backup of his music files. I maintain three backups of my media library, because I have a very large library, and I’ve spent a lot of time tagging my files and adding album artwork. But I have three backups of all my files, so I’m pretty safe. When I do lose files because of some ham-fisted maneuver—and this happens—I can pull copies from one of my backups.