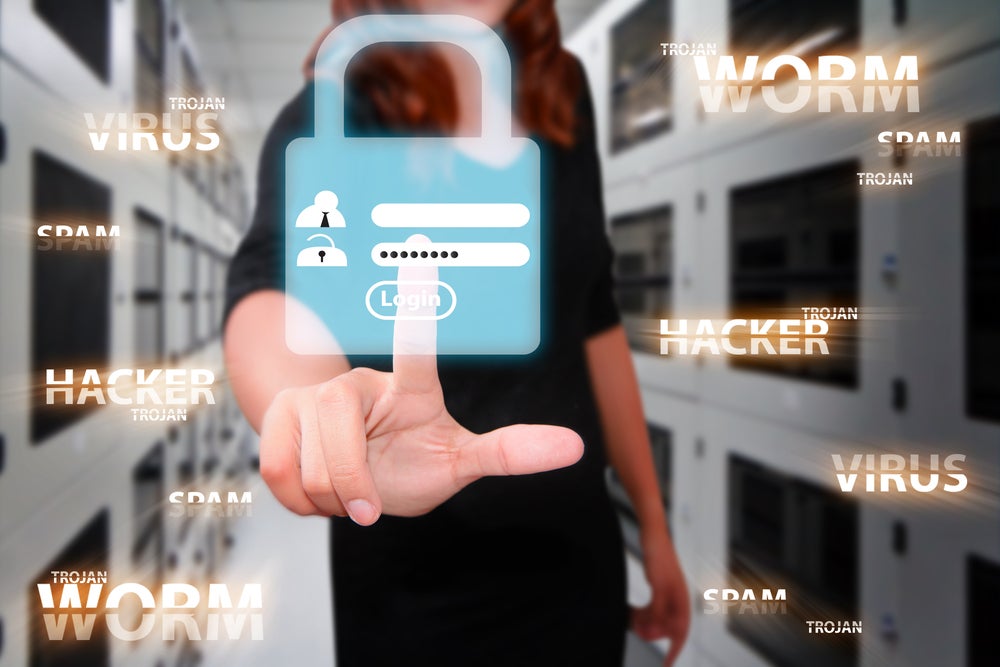 If you’re travelling and visiting a different café each day, you most likely rely on free Wi-Fi networks to stay connected with the world, run your business or simply post vacation selfies.

Yet public Wi-Fi access is in a complicated relationship with privacy. Privacy takes the back seat, allowing the convenience of access to dazzle users looking for an easy hook up. Further complicating the relationship is an unwelcome third party – the hacker, lured by password-less connectivity.

Currently, the biggest threat to free Wi-Fi security is someone’s ability to position himself between you and the connection point. This can happen as Wi-Fi networks operate on public airwaves that anyone nearby can tune into.

So, instead of communicating directly with the hotspot, you can unknowingly send sensitive information to a hacker. He can access device information and installed applications as well as intimate photos, emails, instant messages or online account credentials, unless they are tightly secured.

Unfortunately, not all websites or applications provide SSL encryption. So, you may want to try using a virtual private network. A VPN acts as a tunnel and guarantees that all data sent and received is encrypted, secure from prying eyes.

But cloaking your digital affairs in an encrypted layer is only one side of the story.

Remember Dark Hotel? Using hotel Wi-Fi networks, hackers were able to infect corporate executives’ computers with malicious spying software. When a high-profile guest tried to get online using his five-star hotel’s Wi-Fi network, he got a pop-up alerting him to a new Adobe software update. After he clicked to accept the download, he got a malicious executable instead.

What if you could add an extra layer of security?

Bitdefender BOX is an integrated home cybersecurity solution designed for breakthrough IoT devices, but it also secures computers, tablets and smartphones. Using the embedded Private Line feature, BOX secures your online activities on any Wi-Fi network, even unsafe ones. Your communication is encrypted and scanned for threats using Local Protection.

Local Protection is available for devices prone to malware or other types of attacks. It blocks malware on your devices, detects applications and services with suspicious behavior and protects your files from unauthorized access and tampering.