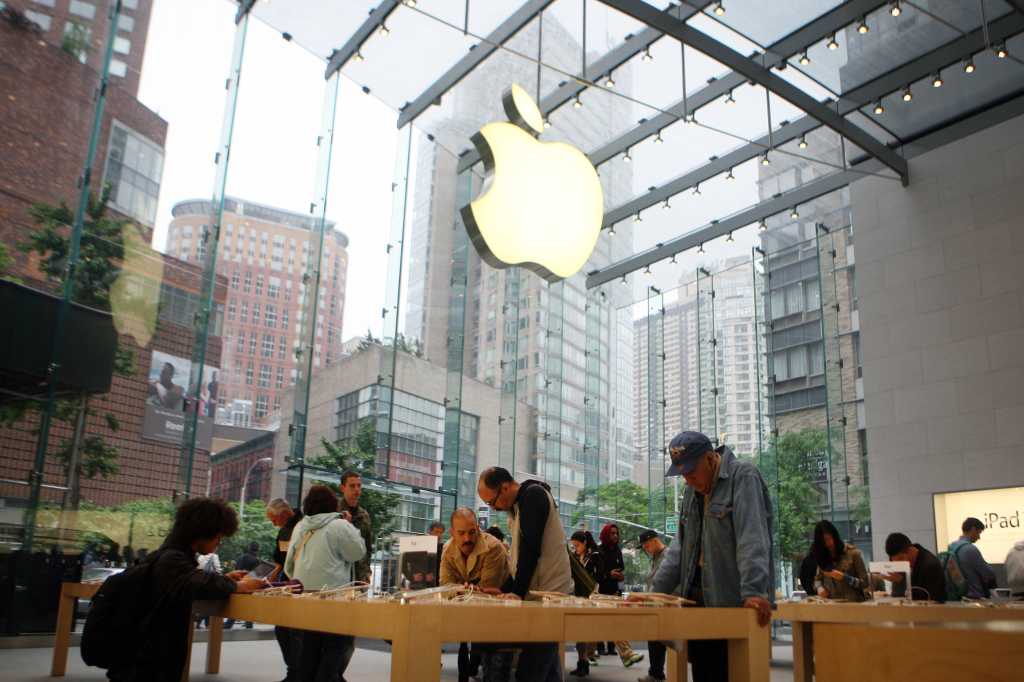 Earlier this year, Tim Cook said that India is an “incredibly interesting” country for Apple, and now we’re starting to get some insight as to why.

According to a new report in FactorDaily, Apple is opening its first three Apple Stores in India in Delhi, Bangalore, and Mumbai. They should be up and running by the end of 2017.

FactorDaily’s report mentions that Apple is currently looking for commercial real estate for India’s first batch of Apple Stores, and the company is reportedly investing about $3 million to $5 million in each store. Apple first applied to open up Apple Stores in India earlier this year, after the country relaxed the rules around foreign-owned retail stores.

Apple’s investment in India goes much further, according to FactorDaily. Apple is expected to announce a startup accelerator in India later this week, when Tim Cook visits the country to meet the Prime Minister. India’s Economic Times is corroborating this report, adding that Apple’s initiatives will be tied to Startup India and Digital India, two government programs designed to spark entrepreneurship and business innovation in the country.

“And as you know, we’ve been putting increasingly more energy in India.”

Why this matters: In recent Apple earnings calls, Tim Cook has mentioned India as being an extremely important country for Apple’s future growth.

“It’s the third-largest smartphone market in the world behind China and the United States,” Cook said back in January. “And as you know, we’ve been putting increasingly more energy in India. India revenue for us in Q1 was up 38 percent… Constant currency growth was 48 percent, and so it’s a very rapidly expanding country. I think the government there is very interested in economic reforms and so forth that I think all speak to a really good business environment for the future.”

However, Cook might have spoken too soon, because the Indian government actually rejected Apple’s most recent bid to sell refurbished iPhones, which was seen by many as a vital component of Apple being able to capture the emerging smartphone market in India.

Cook’s visit to India this week has been linked to getting the Indian government to reverse its decision regarding refurbished iPhones. But Apple’s recent investments in flashy retail stores and an startup accelerator signal that the company has a broader plan to conquer India.