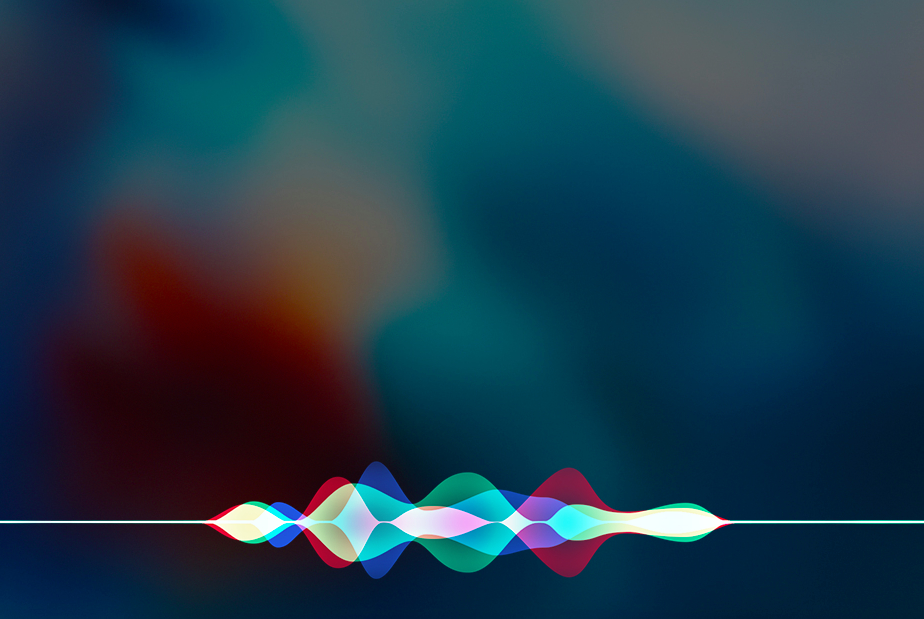 So, rumor has it that Apple is working on a competitor to the Amazon Echo, and has been for a while. Rumor also has it that the company may also be adding a microphone and speaker to the Apple TV, to make it more Echo-like. Furthermore, yet another rumor points to the emergence of a Siri API.

Basically, there’s a lot going on.

This should evince some comfort in me, make me confident that Apple has everything under control and knows what it’s doing. Instead, though, it’s pushing me further in the opposite direction, and making me wonder whether or not the company is equipped to roll out a device that doesn’t neatly slot into an existing hole in our lives.

It’s all about the data

Google Home, Mountain View’s attempt to take on the Amazon Echo, makes a lot of sense to me. Google’s all about the data; it’s been mining, indexing, and algorithmically ranking data on the Web for more than a decade. A voice-based way to synthesize that data? That is right in the company’s colorful wheelhouse. What is an AI assistant if not the ultimate personification of the search engine that we’ve all been using for so long? Google can already give me movie showtimes, tell me about flights, track packages, and so on; this is just a different way of delivering that information.

Apple, though…Apple most assuredly does not traffic in that sort of thing. The company has steadfastly focused on putting boundaries around your stuff. That’s great when you’re worrying about that information falling into the wrong hands—not so great when you want to use it to deliver contextual and relevant data to end users.

Apple Maps was a great example of where the company fell down compared to its chief rival, Google. Upon replacing its Google-powered maps with a homegrown solution, it became quickly apparent that Apple simply hadn’t done the legwork in the way that Google had. Even today, Maps still has plenty of shortcomings. I search for a nearby street and it gives me a city with the same name half a state—or half the world—away. That doesn’t exactly inspire confidence for a service that is all about figuring out exactly what you mean.

From an information search and synthesis perspective, Apple—despite rolling out one of the first popular examples thereof—does not perhaps seem the best equipped to tackle it. (I’ll add that Apple is rarely the best when it’s the first to launch a product. It’s much better when it’s refining and perfecting the ideas of others.)

Ah, but hardware. That is a place where Apple has traditionally excelled: creating devices that people want to buy. Surely this is where Cupertino will triumph over similar offerings from Amazon and Google.

Not so fast. Where Apple really excels in the hardware market is in making personal devices, ones that we interact with directly. Macs, iPods, iPhones, and iPads are devices that we carry with us all the time or sit in front of for hours, so careful attention to the product’s design and how it works is extremely important.

An Echo-competitor, though, that’s a little different. It’s a device that you leave on a table somewhere, that you interact with most of the time by voice. The Echo itself is a great piece of industrial design. It has only three controls: an action button that either starts or cancels a query, a mute button, and a volume ring. That’s almost Apple-like in its simplicity.

But I hardly ever use any of them, because I control the Echo with my voice. Design niceties that make a world of different on a smartphone—materials, finishes, well-though-out user experience controls—don’t count for nearly as much on a device that you largely don’t touch once you’ve set it up.

Apple has made a few of those: the AirPort line comes to mind. There was the iPod Hi-Fi, too, Apple’s ill-fated attempt at making a iPod dock speaker. I hesitate to throw the Apple TV in the mix, because so much of the interaction there still involves a visual user interface onscreen and a physical object to control it.

When you get down to it, an Echo-like device has much less in common with the iPhone or Mac than it does with, say, Google’s search engine. That feels wrong, until you think about the method of interaction and the user interface.

Talking to the TV

I suspect many of the reasons above are why the rumor is that Apple will shoehorn Echo-like functionality into the Apple TV. Voice controlling my Apple TV without resorting to the Siri remote is something I can get behind, but I don’t think that’s a particularly great solution for an Echo competitor, since it feels a lot like a bolt-on that’s outside of the main mission of the Apple TV. But I can see why it’s an attractive idea, turning the set-top box into more of a home hub.

The important part is the intelligence behind the device.

In the end, I’m not sure that it makes more sense for Apple to build an Echo-like device than it does for the company to redouble its efforts on improving Siri across its platforms. The great strength, after all, of the company is that it lets you take Siri wherever you go, rather than tethering your intelligent assistant to your home, such as in the Amazon approach.

Even if the company does decide to build a speaker-based device, the important part is the intelligence behind the device. Because you know what’s better than an ambient intelligent agent? A ubiquitous intelligent agent that’s, in the words of that age-old credit card slogan, everywhere you want to be.