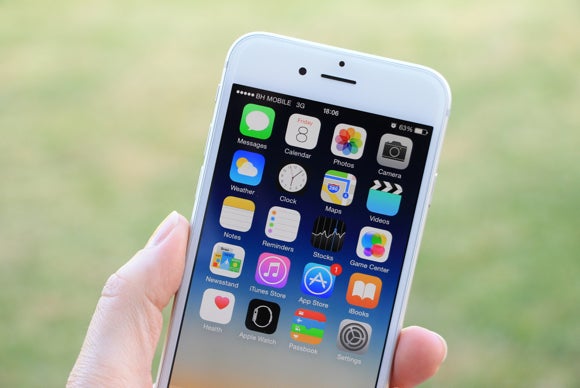 Apple is diversifying its chip supply for the iPhone 7, tapping both Intel and Qualcomm to provide chips. According to Bloomberg, the Cupertino company will use Intel’s modem chips for the AT&T version of the iPhone sold in the U.S., while Verizon iPhones sold in the U.S. will still use Qualcomm chips.

If this report is true, it’s a huge win for Intel. The company’s chip has been passed over for every major smartphone release. Being selected by Apple would go a long way to legitimizing the Intel’s mobile efforts, and would also line the company coffers quite nicely—according to Bloomberg, AT&T is expected to sell 22 million iPhones in 2016 and 23 million in 2017.

So why would Apple tap Intel for chips in only certain versions of the iPhone? Apple and Intel haven’t confirmed, and Qualcomm declined to comment for this story. Apple’s move isn’t all bad for Qualcomm—the company will keep supplying modem chips, which connect the iPhone to the internet, for phones sold in China, one of Apple’s biggest markets.

The story behind the story: Qualcomm seemed to know the move was coming. On its most recent quarterly earnings call in April, Qualcomm CEO Steve Mollenkopf said he assumed that one of the company’s biggest customers would be moving orders to a rival. He didn’t name names, but at the time, most assumed Mollenkopf was referring to Apple and Intel.