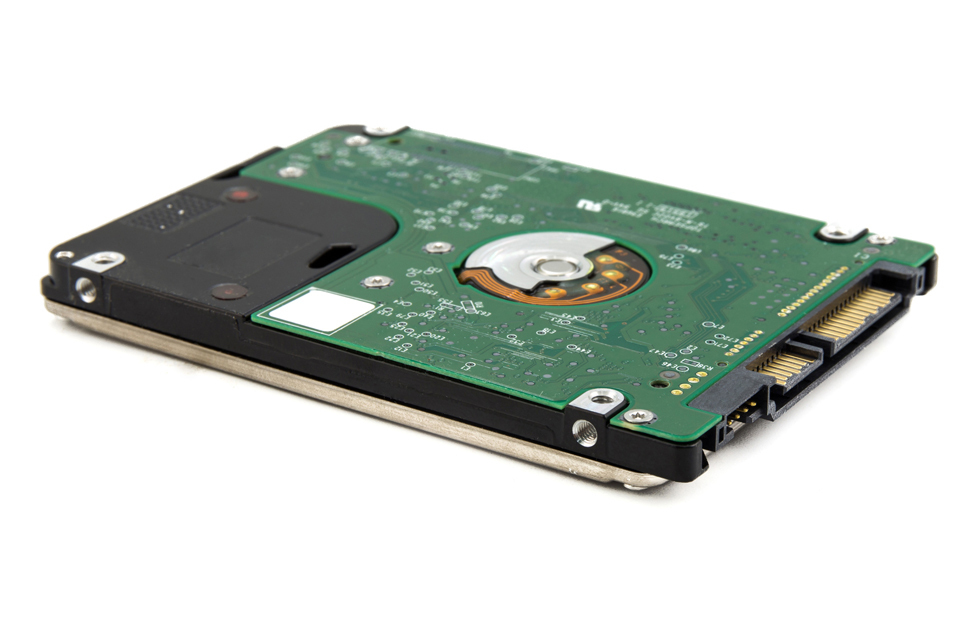 Reader Haris wrote with a drive problem: “My Samsung SSD stopped working suddenly earlier today. Couldn’t boot and couldn’t repair it in Disk Utility.” Haris had kept his 2012 MacBook Pro’s original hard drive, so he swapped it in place, and it wouldn’t boot. He couldn’t erase, it either: “The bar loads, but it just keeps loading and the ‘estimated time’ just keeps increasing. It’s about halfway. I waited several hours and the time still keeps increasing.”

I’ve had many hard drive—and more recently, SSD—failures, and in most cases they won’t get to this state if the drive is bad. I suspected that it was a linkage between the drive and the laptop that was at fault, and suggested Haris try to swap the cable. He wrote back:

A Macworld article from 2013 by Chris Barylick cites cable failure as one of the most common problems he saw working at a university-run tech-repair shop. I’d had my own problems over a year ago, when a not-very-old Mac mini seemed to go berserk. It wound up seemingly destroying external drives and its internal one, possible because of a failed drive bus, as it affected multiple kinds of peripherals. I replaced it with a new Mac mini, and all the problems went away.