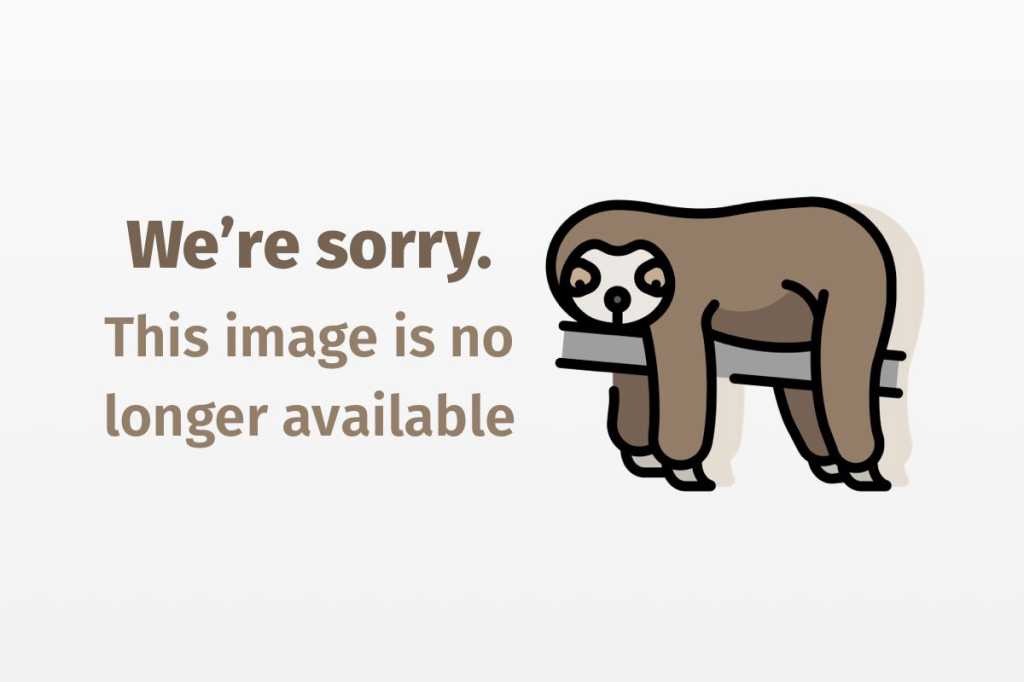 Today at Macworld we bring you another delightful episode of One-Sided Comparisons. This episode is brought to us by Gizmodo’s Alex Cranz and we’re desperately looking for a way to return it but the delivery person threw down a smoke grenade and fled the building.

“Samsung Finally Gave Us the Laptop Apple Should Have.” (Tip o’ the antler to PorthosJon and David.)

Samsung’s gone and done it guys.

(By the way, is it just to the Macalope’s ear or does “Samsung’s Gone And Done It Guys!” sound like the most horrible Broadway dance review ever?)

…is of exceptional quality, and is neither under-powered nor teeming with crappy finishes.

I will now disprove pretty much every nice thing I just said about this laptop simply by listing its features.

…and it definitely has everything to do with my four-year-old Macbook Pro being on its last legs and my refusal to spend $2500 on the paltry-ass upgrade that is the current Macbook Pro.

Yep, you gotta get those MacBook Pro complaints in before the new ones ship. Good timing!

…Apple’s been moseying along with a product so long in the tooth you might mistake it for an elderly relative who says inappropriate things at family gatherings.

If you’ve had a brain injury that makes you incapable of distinguishing objects from people, sure. Please give generously to the Fund To Find A Cure To Not Being Able To Tell A Laptop From A Person (FTFACTNBATTALFAP).

Meanwhile, there is Samsung.

Which, at the height of its innovative prowess, has given us a faux aluminum silver plastic laptop with black keys. How do they do it?!

Or here on Earth, really.

…large enough that it feels clunky opening and closing and making use of the 360-degree hinge.

And at 5 pounds for the 15-inch, it’s heavy enough to be used in your daily workout routine.

Yet it’s also got a 1TB hard drive

Is the reason it’s called the “Spin” because it has one of those spinning hard disk drives that everyone is so hot for these days? The processor and graphics card aren’t under powered, but a spinning hard drive can make a huge difference in performance.

It’s a half pound heavier than the 15-inch MacBook Pro and it’s plastic. Bra-vo, Samsung design team. However, in the interest of a free and open exchange in the marketplace of ideas, allow the Macalope to quote Cranz’s response to concerns about the Spin’s crapplastic shell:

…appearance isn’t everything you jackass.

Appearance might not be everything, but it is something. More importantly, design and durability are also things. As someone who has owned both, the Macalope can state categorically that a unibody aluminum MacBook is simply worth more than a plastic Windows-based look-alike. Consequently you have to pay more to get one. That’s how that works.

For a Windows machine it’s exceptional.

That about says it all.

“As far as hitting yourself in the head with a hammer goes, this soft, squeaky clown hammer is far better than the ball peen alternative.”

Samsung: A thousand yeses for every yes.

This is the perfect device for you. It’s what used to be the bread and butter of Apple and Dell.

No! Wrong! Apple never made a cheap piece of crap like that. Is that our voyage of discovery here? Figuring out that Apple does not make cheap laptops? If so, then true. Congratulations, you’ve broken their top secret code.