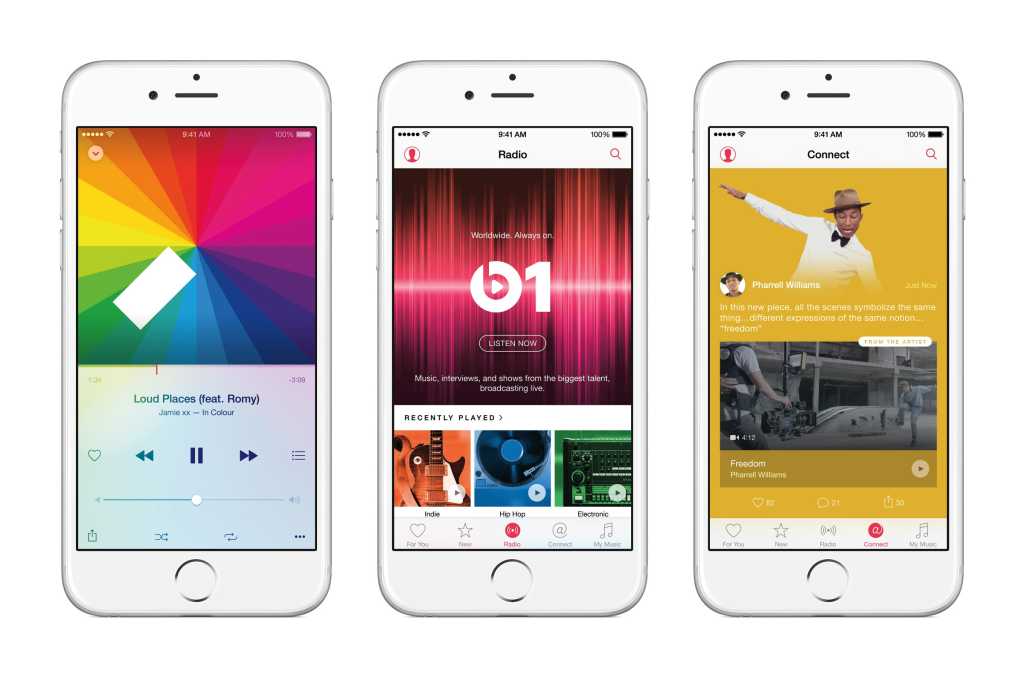 Apple’s latest move to shake up the music industry could up-end Spotify’s entire business model. The company filed a proposal late last week with the Copyright Royalty Board, a commission of three judges appointed by the Librarian of Congress to set the rates and terms for songwriting royalties, to simplify the costs per stream. Apple thinks every service should pay 9.1 cents per every 100 plays, which would make it easier for artists to figure out what they’re owed. But for services like Spotify, which offer popular free tiers, the change could effectively end the financial viability of giving songs away, even with ad support.

Let it be known that Apple plays to win.

“An interactive stream has an inherent value, regardless of the business model a service provider chooses,” the company wrote in its filing.

But the Times notes that Apple’s proposal wouldn’t apply to its own service, because the company has separate deals with music publishers that aren’t governed by the Copyright Royalty Board’s rules.

Apple Music offers a free three-month trial, but pays artists for streams throughout that trial—a move that was inspired by an open letter from Taylor Swift. Her music has been available to stream since Apple Music’s launch, and she has even appeared in TV commercials promoting the service.

Those promotions are clearly working. Apple Music has 15 million paying subscribers, just one year after launching, compared to Spotify’s 30 million premium members. Spotify has 70 million users of its free tier.

The story behind the story: Spotify has spoken out about Apple’s streaming service tactics, and has even lawyered up. The 8-year-old company says Apple Music has an unfair advantage because Apple takes a 30 percent cut of in-app subscriptions. Spotify charges 30 percent more, bring a monthly subscription to $13 instead of the standard $10 to make up the difference, effectively making Apple Music the cheaper option. Spotify subscribers can sign up for a premium membership on the Spotify website to avoid the so-called “Apple tax,” but Apple recently put the kibosh on Spotify using its iOS app to advertise that discount.

Clearly the war still rages on.