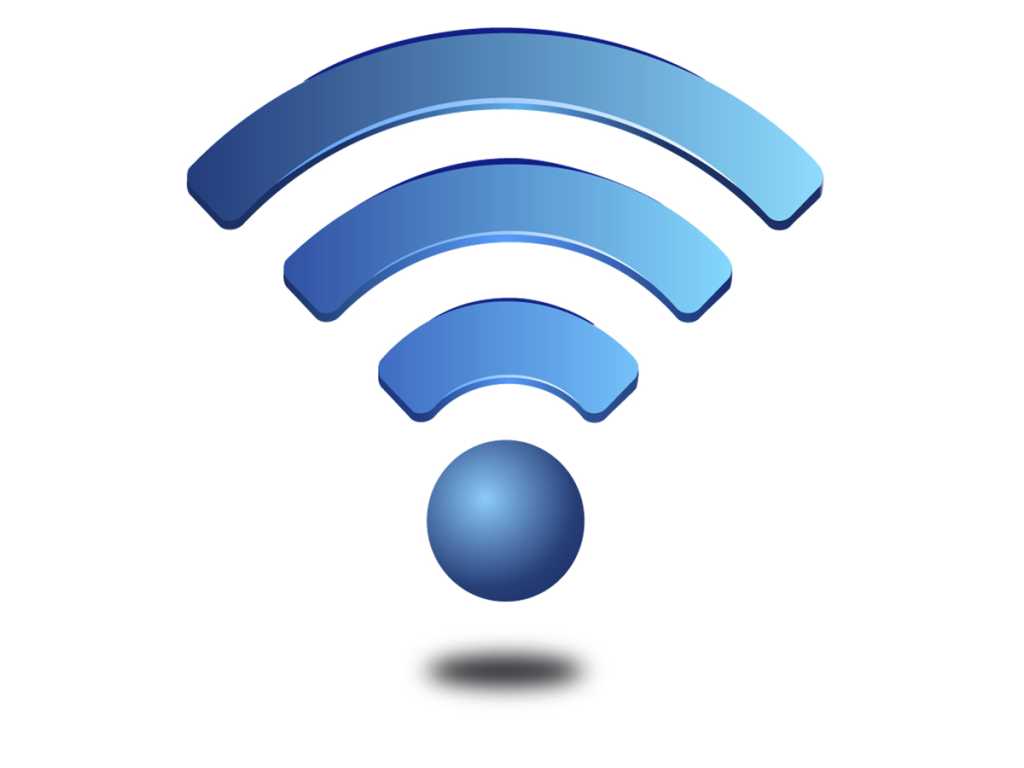 Recently, Mac 911 has had a large number of reports from people who have suddenly found their Mac has lost track of its Wi-Fi adapter. Typical is Sarah Clark, whose daughter had intermittent Wi-Fi dropping for a morning, and then the connection failed. The Wi-Fi menu appeared with an X in its “fan,” and when clicked showed the message “Wi-Fi: No hardware installed.”

As I wrote in December, if you see that message, something worse is afoot than a software configuration problem. I have a few more ideas to try now, however, added to this list:

Thierry de Montblanc was able to solve his “no hardware installed” problem through the last step, opening his 2008-era Mac laptop and tightening the antenna connection.

Are you seeing this error? Did you fix it and, if so, how? Let us know in the comments.