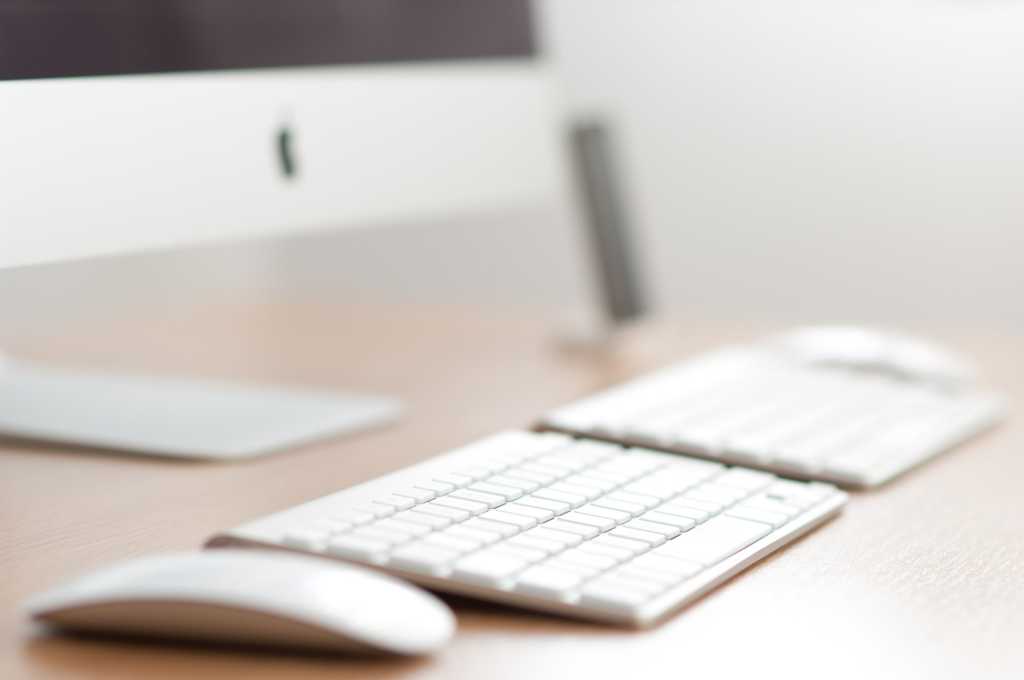 A minor puzzle arrived from a reader who was trying to choose his boot drive by holding down the Option key at startup. OS X has a variety of keyboard combinations you can press to invoke different modes on startup, like Command-R for OS X Recovery, which boots from a special partition and lets you run Disk Utility and Terminal. (Apple has a list of all commands; it’s surprisingly long.)

But it wasn’t working for said reader. He wondered if some IT person in his firm had managed to install a bypass, but I had another idea. OS X doesn’t always recognize keyboards at boot that it does when you reach the login screen. So you can pointlessly hold down a key or a combination of keys, and nothing happens at startup, but then you have full keyboard access when it’s time to enter a password or use arrow keys or the Tab key to move around the login screen.

In his case, he was using a recent Apple Wireless Keyboard. Plugging it in via the USB-to-Lightning charging cable solved the problem, and allowed it to be recognized and used during the startup process. This can also happen with other Bluetooth keyboards, or even non-standard keyboards. OS X supports a narrower range of standard keyboards during startup than it does when all the drivers load for OS X later in the process.