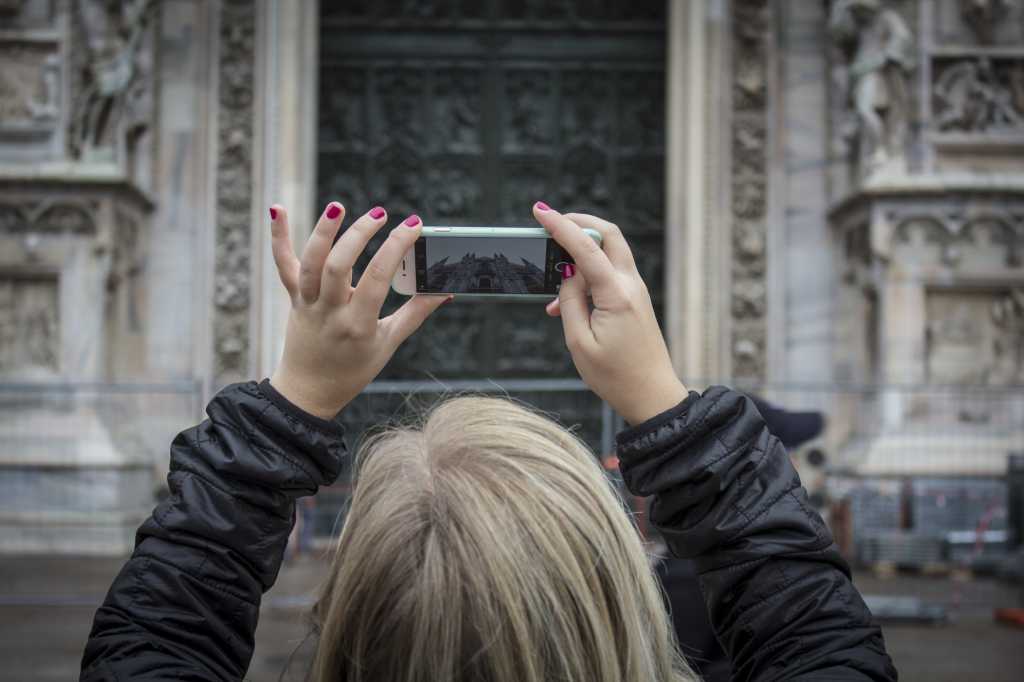 To bolster slowing hardware sales, Apple might be looking to social features as one way to boost the appeal of its already popular devices.

The company doesn’t plan on launching a brand new social network—a strategy that already failed Apple after it shut down the ill-fated iTunes-based Ping in 2012. Instead, Apple is looking at adding features that build on existing networks, according to Bloomberg’s Mark Gurman, who has an excellent record when it comes to Apple rumors.

All of Apple’s current plans are in the development phase and far from being a finished product, Gurman says. However, one feature that Apple could launch in 2017 is a new video editing and sharing application that would work well for sharing content on Facebook, Instagram, and Snapchat.

The basic idea, according to Gurman, is that you could shoot, edit, and upload your content within a minute. The application is being designed to be used in single-hand mode, which suggests it will have an appealing ease-of-use factor. At this stage the video editor is being designed as a standalone app, but it could also be folded into the iPhone’s native camera app, Gurman says.

Apple’s reportedly working on several other social features, such as a consolidated messaging app, which other companies—most notably Google—have also pursued. The idea is to display all communication between two contacts on a single screen regardless of the source, including texts, email, and social networking updates.

That sounds appealing but consolidated messaging is much harder to do than it was a few years ago. Email, texts, and social networking posts are only a small slice of a person’s daily communication now.

Looking at my own daily messaging use, I switch between email, Facebook Messenger, Line, Skype, Slack, SMS, and WhatsApp. The names of the messaging apps may change, but I expect many people would report a similar experience. With the exception of email and SMS, all of these new communication platforms are closed source with limited access available to third parties making true consolidation of messaging much harder.

The impact on you at home: As we said earlier, all of these new features are currently under development. It’s unknown if any of them will actually see the light of day. Regardless, it appears Apple is hard at work on adding more social features to future versions of iOS and iOS devices, which is in some ways an extension of its previous efforts. Apple integrated Twitter and Facebook into iOS in 2011 and 2012 respectively, for example, allowing seamless sharing of content to the two popular social networks.