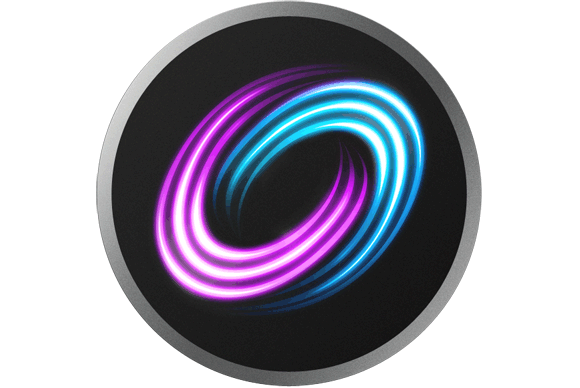 Christoper Bender wrote in with a problem related to his Fusion Drive that seems ironic given his last name:

A very long story short, but I’ve an iMac that suffered catastrophic damage in shipment. I’ve extracted the 1TB hard drive and the 128GB SSD from the carcass of the machine, but the rest of it (save the RAM and processor) is rubbish.

Apple’s Fusion system is a combination of a high-capacity hard disk drive and a low-capacity but superfast SSD. You can uncouple them and reformat them, but this problem was new to me. He tried mounting the hard drive, but it’s unrecoverable separate from the SSD.

In the end, I simply want to pull the files off the hard drive, but none of the local computer-repair shops seem to know what to do. Any suggestions?

Fusion Drive is a hardware-locked solution, so I suggested he beg, borrow, or, uh, rent any Fusion-capable Mac of a vintage that could run his version of OS X, stick the drives in and boot, and then clone onto a plain drive.

Without an Apple Store nearby (he lives “in the wilds of Oregon”), he was ultimately able to get one of the local shops to open up a computer they had on hand, drop the drives in, run an OS update, and recover the data.