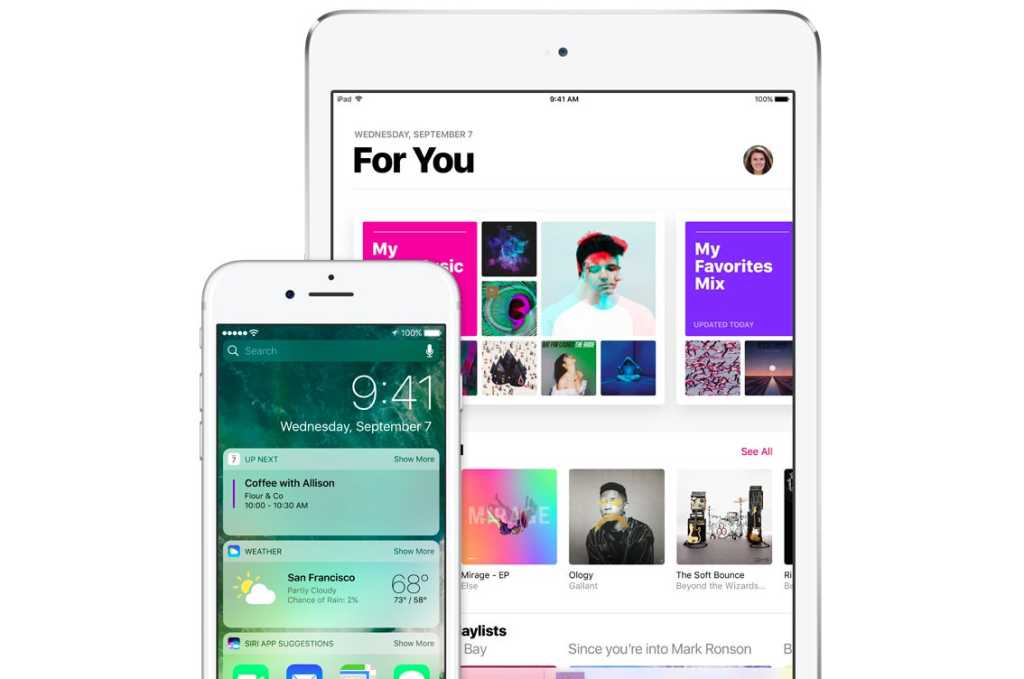 According to the release notes, the 56.1MB update does the following:

You can also update your iOS device by connecting it to your computer and then running the iTunes software.

If you haven’t made the switch to iOS 10 yet, you can learn more about the new operating system.