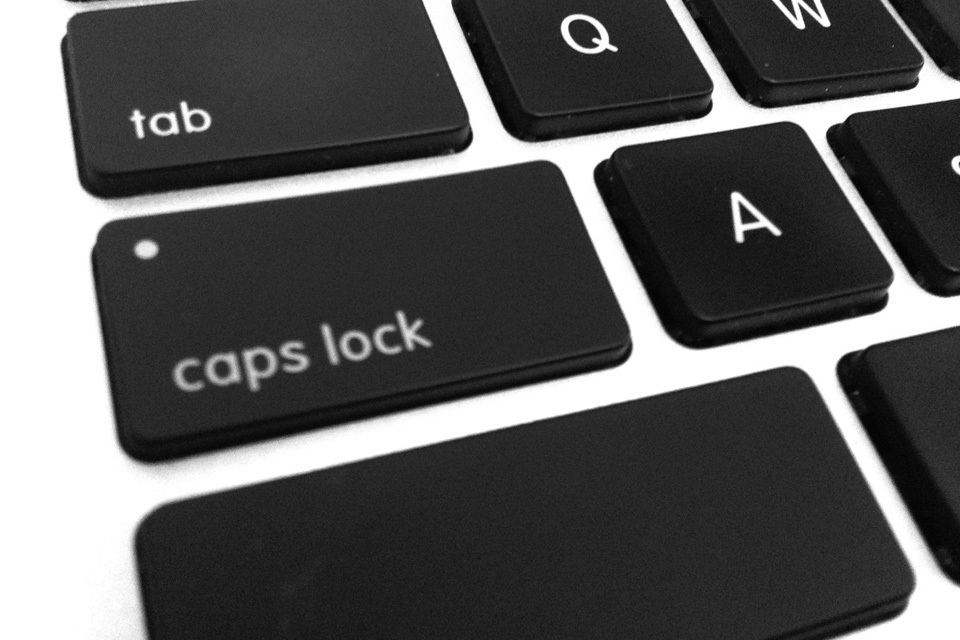 Twitter buddy Michael Fessler alerted Mac 911 to a great help for those who frequently type in keyboards for two different character sets, like Latin and Hebrew, Chinese, Arabic, and many others. You can make a quick-switch option from the keyboard without resorting to a menu, by turning a tap of the Caps Lock key into a keyboard swap.

The option appears in the Keyboard system preference pane in the Input Sources tab. It has a lot of explanation: “Use the Caps Lock key to switch to and from U.S. Press and hold to enable typing in all uppercase.”

This won’t appear when you have two keyboards that use the same basic underlying set of characters. That may be confusing, because, for instance, you can add a French keyboard that uses a different layout, like AZERTY, and it’s not an option. Both the U.S. and French keyboards derive characters from the same Latin set.

Pick a non-Latin keyboard, and the option appears. If you have multiple non-Latin keyboards, the first one you added is the only one that Caps Lock swaps between. If you add more and then delete the first or more, the most recently added or the last one remaining becomes the swappable keyboard.

This doesn’t work for all non-U.S. layouts, however. If you add Japanese, as my friend Matthew Amster-Burton did, the checkbox doesn’t appear. That’s because macOS’s default input method for Japanese is Hiragana, which relies on the underlying roman syllables, according to Matthew.

You can seemingly predict this: if the keyboard preview in the preference pane shows Latin (or “Western”) characters, the keyboard option doesn’t appear; if the preview shows non-Latin characters, it does.