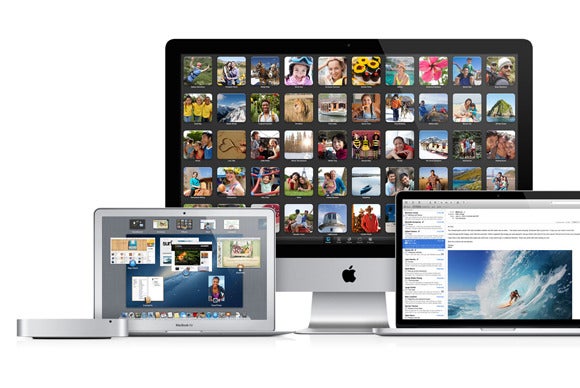 Apple just refreshed two of its flagship products, the iPhone and Apple Watch, but rumor has it the company isn’t done for the year. Apple is reportedly moving ahead with a new MacBook Pro that could debut as soon as next month.

According to MacRumors, Apple is putting the final touches on the version of macOS Sierra it plans to load onto the new hardware, with a beta version on track to roll out next week. The MacBook Pro is on track to launch in the latter half of October.

The new report backs up earlier ones from Bloomberg and 9to5Mac, with the Pro expected to include Touch ID and an OLED touchscreen bar that will replace the function keys on the keyboard. That new bar would make the MacBook more versatile, with keys changing according to which app is open. macOS Sierra would need to support both of those new features at launch, so it makes sense for Apple to perfect the software before proceeding with a hardware launch. The 15-inch Pro is also expected to ship with AMD’s Polaris graphics chip.

Apple is also reportedly working on a new MacBook Air with a USB-C port, an iMac with AMD chip, and a 5K display in partnership with LG after putting its Thunderbolt display out to pasture earlier this year.

Why this matters: There’s no word yet as to whether Apple will launch all of these products at a media event, or just quietly roll them out in stores and online when they’re ready to go. The timing would be perfect, though: Macs are in desperate need of upgrades, and with the holidays around the corner, what better present than an overhauled MacBook?

There have been zero rumors regarding the fate of the Mac Pro and Mac mini, so we’re not hopeful that either will be updated this year.