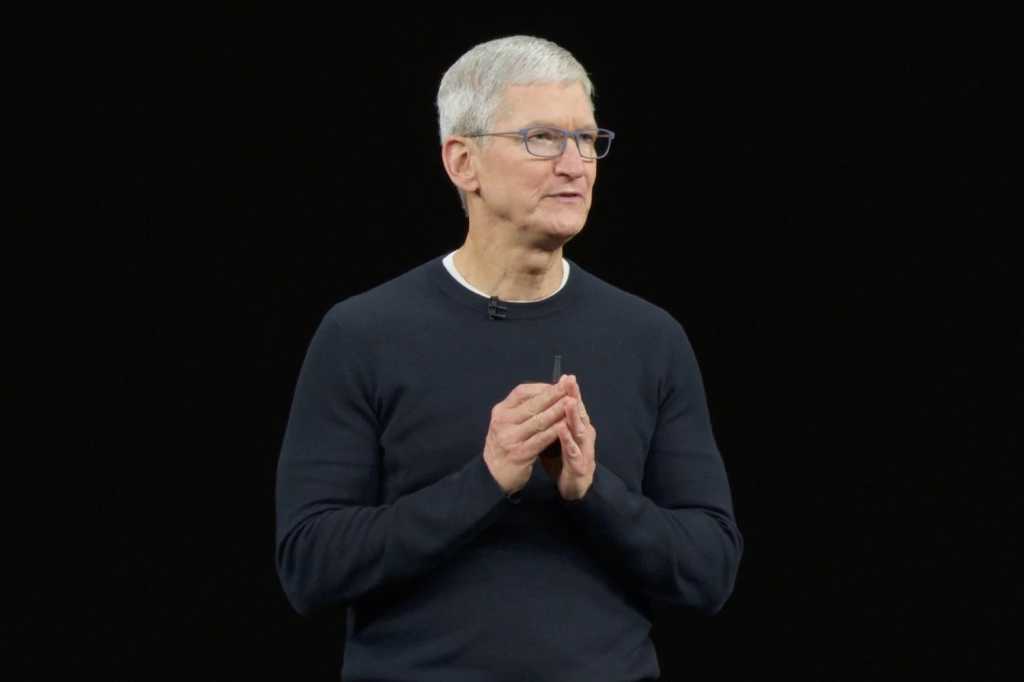 Apple CEO Tim Cook has a hunch about the future of augmented reality, and whether it will ever become mainstream.

This weekend, Cook said that it will take some time for AR to become “acceptable.” But once that happens, AR experiences will be an integral part of our daily lives, comparing the emerging technology to the iPhone and eating three meals a day.

“I do think that a significant portion of the population of developed countries, and eventually all countries, will have AR experiences every day, almost like eating three meals a day. It will become that much a part of you,” Cook said during his panel at a tech conference in Utah. Cook then admitted that there are technical challenges preventing AR from becoming a reality.

“AR is going to take a while, because there are some really hard technology challenges there,” he continued. “But it will happen, it will happen in a big way, and we will wonder when it does, how we ever lived without it. Like we wonder how we lived without our phone today.”

This is not the first time that Cook has talked about augmented reality. During Apple’s quarterly earnings call this summer, the CEO said that the company was “high on AR for the long run” and will continue investing in it.

Cook seems more optimistic about AR becoming mainstream over virtual reality, however. While VR could bring interesting opportunities in the education and gaming realm, Cook doesn’t think it will be as acceptable as everyday AR experiences.

“I can’t imagine everyone in here getting in an enclosed VR experience while you’re sitting in here with me,” he said in Utah. Business Insider transcribed Cook’s full comments on AR here. You can watch his panel discussion below, the AR topic comes up at the 18:40 mark.

Why this matters: Even though Cook does not think augmented reality will become mainstream any time soon, Apple has started taking baby steps in adopting the technology. Apple’s latest iPhone 7 Plus sports a dual-camera system that could be used by developers to make AR experiences, like Pokémon Go, a lot better.

Eventually, the iPhone would need three or more cameras in order to be able to pull off the type of AR experiences that are being offered by Google’s Project Tango and Microsoft’s HoloLens.