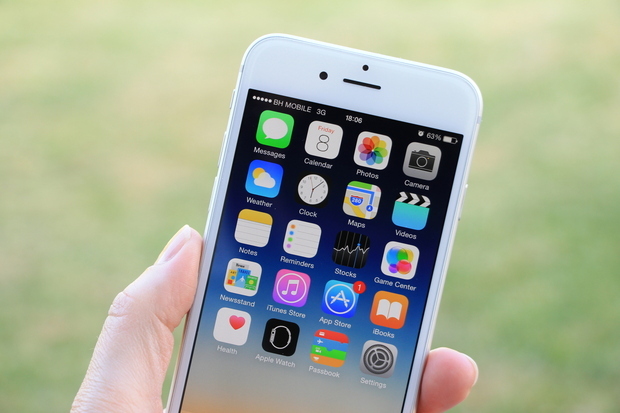 Apple on Monday released iOS 10.0.3, an update for the iPhone 7 and iPhone 7 Plus. To install the update, open the Settings app and tap General > Software Update. The update can also be installed by connecting your iPhone 7 to your Mac and using the iTunes app.

iOS 10.0.3 addresses an issue that could cause the iPhone 7 to “temporarily lose cellular connectivity.” The workaround to the issue before the update was to turn off Voice over LTE.

Since the 10.0.3 update addresses an issue specifically for the iPhone 7, the update is not seen by other iPhone models. For now, the iPhones in Apple’s current lineup are on different iOS versions. When Apple releases the iOS 10.1 update, which includes the Portrait mode camera feature, the iPhones will probably be back in iOS version alignment.

Before updating your iPhone 7, be sure to back up your data.