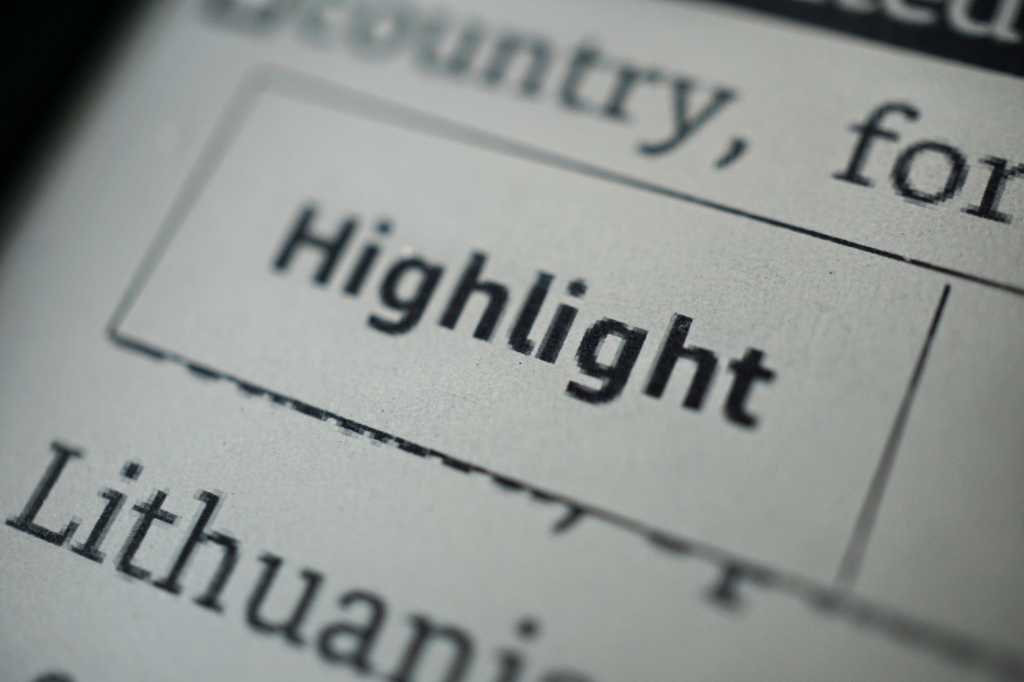 Apple is reportedly planning to swap out the MacBook Pro’s row of function keys with a touchscreen OLED strip to make the keyboard more contextually relevant. This change heralds a much bigger one: a Kindle-esque e-ink display to replace the QWERTY keyboard.

That means the entire bottom half of the MacBook would be responsive to the app or language you’re using and change according to your needs. This would be incredibly useful for software developers, gamers, and people who communicate in multiple languages—basically anyone who needs special keys, including emoji lovers. According to the Wall Street Journal, the new keyboard is coming in 2018.

The technology Apple plans to use comes from Australian startup Sonder Design, which is selling its own e-ink keyboard later this year for $200. Sonder is backed by Foxconn, a major Apple supplier, which would make it easier for Apple to quickly produce the new MacBooks with Sonder’s keyboards baked in. Rumors began swirling last week that Apple might actually buy Sonder, but it’s unclear if that will happen.

The new keyboard will be standard across all MacBooks, the WSJ reports, not a specialized upgrade. The feature is still a ways off, but we’ll get a sense of how it might work if the OLED screen expected to replace the function keys actually comes into being. We could find out as soon as next week—Apple is reportedly unveiling new MacBooks on Oct. 27.