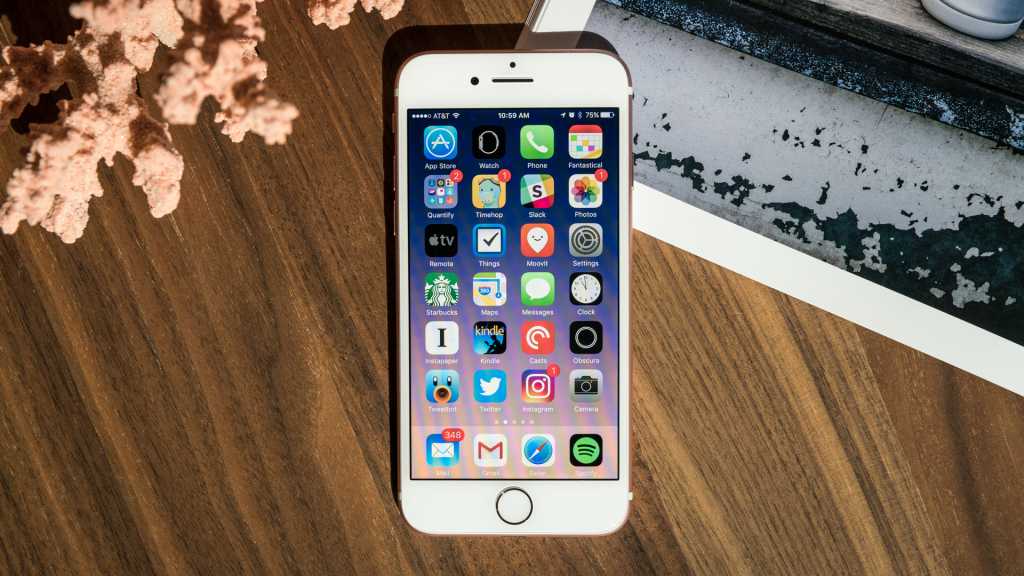 With the iPhone 7, Apple diversified its modem supply for the first time. The company chose Intel and Qualcomm to provide baseband chipsets for two variations on the phone, the Intel version with GSM/WCDMA/LTE and Qualcomm’s with GSM/CDMA/WCDMA/TD-SCDMA/LTE support. Qualcomm’s modem powers the Verizon, Sprint, and SIM unlocked iPhone 7 and 7 Plus. If you have one of those versions, congrats! Your phone is capable of much better cellular reception than the Intel model, according to extensive testing from Cellular Insights.

You can check out the full test results, methodology, hardware details, and analysis here, and it’s definitely worth a read for the more technically minded. The bottom line is that the Intel variant of the iPhone 7 Plus consistently underperforms the Qualcomm version in LTE throughput. Intel’s chipset doesn’t support Enhanced Voice Services, or Ultra HD Voice, while Qualcomm’s does, though it doesn’t matter much because Apple has turned off this feature in the iPhone (despite its ability to significantly improve audio quality). T-Mobile’s network supports the advanced LTE Ultra HD Voice feature, but T-Mobile’s iPhone 7 models all have Intel modems.

Apple hasn’t yet responded to the report, which pushes the limits of modem performance in controlled tests but doesn’t replicate real-world usage. Apple may have determined that both modems perform well in the scenarios its customers use them for. But Cellular Insights does raise an interesting point: Most smartphone reviews ignore LTE performance, possibly to the detriment of buyers.

“Most of the time mobile operators get blamed for dropped calls or session timeouts, but it’s often forgotten that the phone OEMs implementation of baseband, RF Front-End (RFFE), and the antenna design could play its role,” the report notes.

Be sure to check out the full analysis, including Cellular Insights’ comparison of the iPhone 7’s modem performance to other flagships on the market.