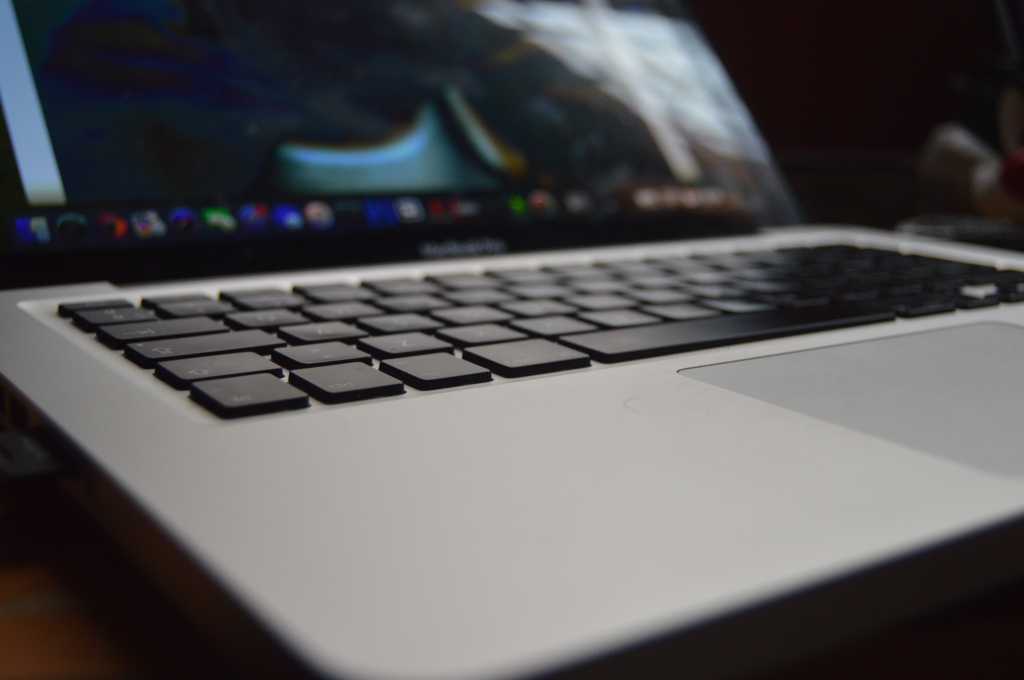 As we wait with bated breath for the announcement of new Macs next Thursday, it’s worth thinking about the future of Apple’s PC line. I don’t mean its future in the grand scale of things—I’ve already said I’m bullish on the Mac, and that hasn’t changed—but the technologies that are going to propel the Mac into the next stage of its life.

With the Mac as mature as it is, we are no longer in the era of huge fundamental changes, but rather refinements and enhancements. There’s still plenty of excitement to be had over these new features and technologies, because they have the possibility to improve and update the way we interact with our computers. And though it might be scary to hear it, a lot of these decisions and additions are informed by what Apple has learned from its other major product lines, iPhones and iPads.

One port to rule them all

The iPhone 7 series may be the nearest thing to Apple’s dream of a computer with no ports, but the 12-inch MacBook is close behind. If reports of next week’s MacBook Pro update are any indication, it might soon join the one-port club, albeit with an asterisk: rumor has it the pro-level laptop will actually have four ports, but all of them will be USB-C. Gone are the HDMI, MagSafe, Thunderbolt 2, and classic rectangular USB ports, as well as the SD card slot. USB-C appears to have defeated all challengers.

There are a couple reasons why Apple’s long wanted to go in this direction. One is pure simplicity: if you’ve ever had to answer a question for a less tech-savvy friend or relative about what port to plug something into, well, you won’t anymore. With the right adapters, USB-C can handle the capabilities of all those other ports. It also means just one physical port size (for both USB and Thunderbolt 3) when engineering the device’s chassis, and we all know how Apple likes making its cases as thin and sleek as possible.

The one wildcard is the headphone jack. Having just removed it on the iPhone 7 series, Apple has certainly primed us all to accept such a change on our Macs. However, Apple’s Lightning EarPods and Lightning to 3.5mm adapter won’t work with a Mac that only boasts USB-C ports. The company might be banking on more people moving to Bluetooth headphones because of the iPhone 7, but it doesn’t seem as though that transition has had a chance to sink in yet. My bet is that the analog headphone jack is still included on this model—after all, it’s still on the 12-inch MacBook—but its days are numbered.

An interface that’s what you make of it

Perhaps the most fundamental change brought by the iPhone and iPad is the way we interact with our technology. An entirely touchscreen interface has led to applications and experiences that would be more difficult, if not impossible, to pull off on a traditional PC.

While many have expected Apple to eventually create a full-blown touchscreen Mac, the company instead chose to keep touch features subtle and ancillary, with multitouch gestures and Force Touch capabilities via the trackpad. But again, rumors have pointed to more movement in this arena, with Apple said to be adding a touch-sensitive bar above the keyboard of the new MacBook Pro. We don’t know exactly what it’ll look like, but it seems clear that it will provide a multitouch-capable surface allowing developers to dynamically create application-specific interfaces. It might be just a taste of what you can do on iOS, but that could certainly enhance the Mac experience.

More recently, rumors have surfaced that Apple might incorporate E Ink into a future version of its keyboards, with each keycap containing a customizable display. That would act as a less powerful version of iOS’s software keyboard, allowing not only different keyboard layouts, like Dvorak, but also layouts customized to other countries and languages. It’d even open up the possibility of assigning symbols like emoji or tool icons to the keyboard, rather than having to hunt through a software interface.

Such a move would bring the benefits of iOS’s software keyboard without sacrificing the advantages of a physical keyboard, such as the ability to touch type. While this new keyboard is unlikely to show up in this year’s models, it’s not a stretch to see Apple working on it for a future iteration.

The back and forth

There’s been a lot of fear over the years that Apple would eventually iOS-ify the Mac, but it’s become kind of an old canard. Of course the company’s going to take lessons it learned from its experiences with iOS and find a way to adapt them to the Mac—given the incredible success of the iPhone and the iPad, it’d be silly not to.

The key word, though, is “adapt.” Not everything that works well on iOS works well on the Mac; after all, the company didn’t simply transplant the Mac to iOS whole hog either. But in the end they’re two platforms from the same company, inextricably tied. Different as they are, they’re on the same path, working towards the same goal: making technology more accessible and powerful for all.