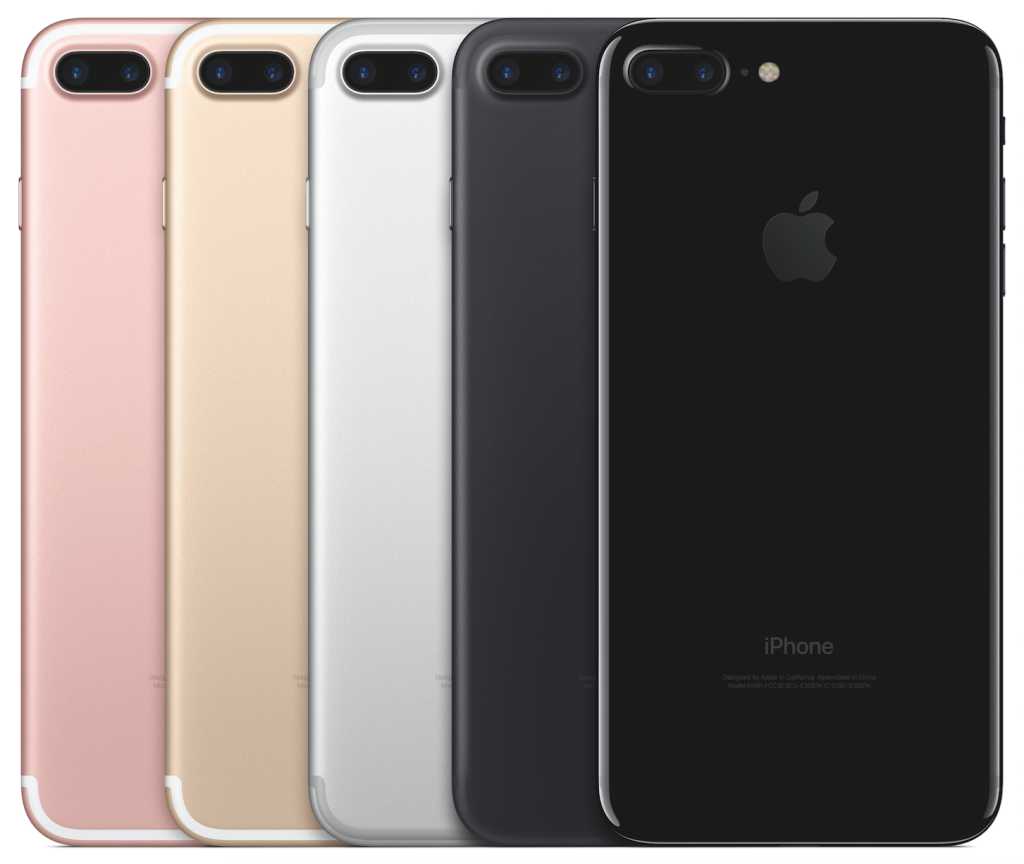 Apple is gearing up to launch new Macs on Thursday, which is reportedly why it rescheduled its Q4 earnings report for Tuesday—so Macs will dominate the headlines instead of the company’s snoozeworthy (for Apple) Q4 report.

The company sold 45.5 million iPhones in the fourth quarter—also its final quarter of fiscal 2016—though that includes just two weeks of iPhone 7 sales and only the earliest signs of Samsung’s Galaxy Note7 catastrophe impact.

The iPhone sales were better than expected: Analysts had forecast 44.8 million phones shipped in Q4, which Apple handily exceeded. Apple made a $9 billion profit off of $46.9 billion in revenue in Q4, down year-over-year from an $11.1 billion profit off $51.5 billion in Q4 of 2015. And while profits and revenue are down pretty much across the board, Apple is again choosing to focus on its services, a bright spot in the company’s portfolio. Services revenue, which includes iCloud, Apple Music, iTunes, and the App Store, grew 24 percent to $6.3 billion in the fourth quarter.

Apple CEO Tim Cook said in the company’s earnings report that the company is “thrilled with the customer response to iPhone 7, iPhone 7 Plus, and Apple Watch Series 2,” as well as the popularity of its services.

Mac revenue continued its decline with a 17 percent drop year-over-year, a trend Apple may be able to reverse by refreshing its MacBook lineup this week.

But Q4 is never a stand-out for Apple. Instead, we look to the company’s holiday quarter, where the bulk of its iPhone sales occur. The company is forecasting revenue of $76 billion to $78 billion in Q1 2017.

Apple has watched its revenue grow by leaps and bounds every year since 2001, as VentureBeat noted, when it reported $5.36 billion in revenue, but that ended in the fourth quarter of 2016. The company reported its first full year-over-year decline with $215.6 billion in revenue for its fiscal year 2016—clearly not a failure by any stretch of the imagine, but still a slight drop from last year’s $233.7 billion haul.

We’ll be tuning in to Apple’s earnings call to hear more details about the quarter and hopefully learn the answers to some of our burning questions, like: Why did revenue in China fall 30 percent year-over-year? When are AirPods shipping? We’ll report back.