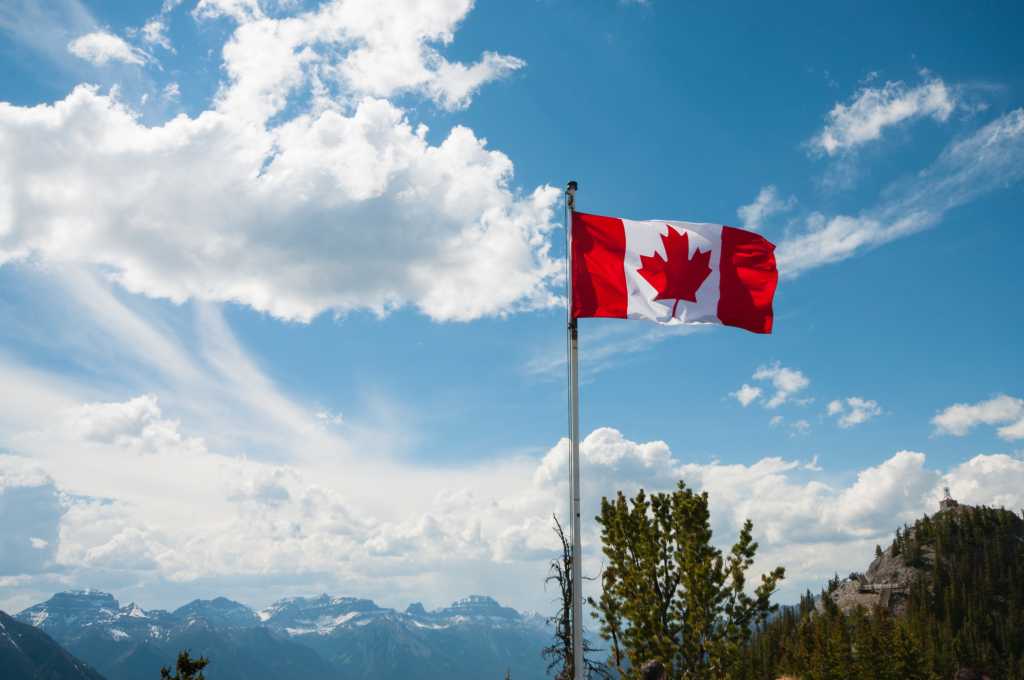 Ah, Canada: a land of wide-open spaces to test automonous driving software, and people too polite to blow up your spot. Well, until Mark Gurman catches on. Gurman and Gerrit De Vynck at Bloomberg reported Wednesday that Apple has “dozens” of software engineers working out of an office outside of Ottawa, Ontario—just a five minute walk from BlackBerry’s QNX division, which provides automotive software. In fact, Bloomberg reports, about two dozen of Apple’s engineers came directly from QNX.

Two of those hires include Dan Dodge, former QNX CEO; and Derrick Keefe, a senior engineer with a decade of experience, according to Bloomberg’s anonymous sources.

QNX doesn’t currently produce automonous driving software, but it’s on the roadmap. The self-driving car startup AdasWorks, for example, has a deal to integrate its software into QNX’s operating system, which is currently used mostly for infotainment. QNX’s platform powers the systems like BMW ConnectedDrive, Ford Sync3, Buick Intellilink, and others, in more than 60 million vehicles so far.

With Project Titan, Apple is reportedly trying to do more than infotainment. Apple wants to create a platform, a carOS if you will, that would combine features like self-driving software, a heads-up display, and of course Siri. Earlier, Apple was rumored to be creating an entire car, even reportedly seeking to test it at a facility in the Bay Area, much closer to Apple’s headquarters in Cupertino. But in April, Project Titan came under the management of Bob Mansfield, an Apple executive whose last title was Senior Vice President of Technologies. Now the project may be shifting focus to just the software platform that would run on other makers’ cars—or perhaps that was the idea all along.

Why this matters: BlackBerry’s smartphone business isn’t so hot these days, so the success of QNX is a big deal for the company. For Apple to locate part of Project Titan so close to QNX and to hire so many engineers, shows that it’s serious about quickly gaining ground in the automotive space. In Tuesday’s earnings call, Apple CEO Tim Cook declined to answer specific questions about Project Titan, but he did say, “In the car space, it’s clear there’s a lot of technologies that will be able to revolutionize the car experience,” while also praising Apple’s recent efforts in R&D and acquisitions. “We have the strongest [product] pipeline we’ve ever had,” Cook said, “but as usual we’re not going to talk about what’s in it.”