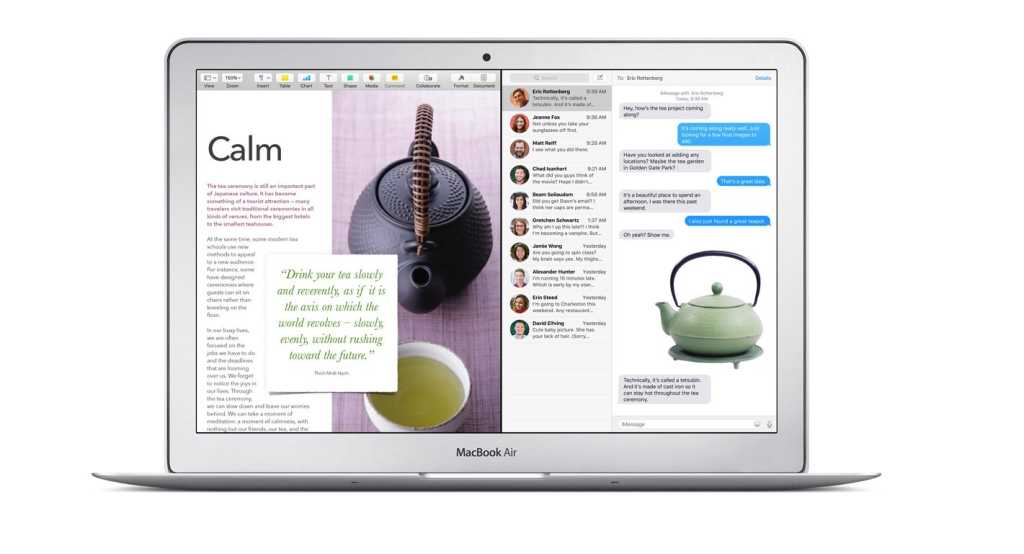 Is Apple phasing out the MacBook Air? It certainly seems so, with the 11-inch Air no longer for sale and the 13-inch model getting a new rival in the 13-inch MacBook Pro.

That’s right, Apple introduced two 13-inch MacBook Pros at Thursday’s “Hello again” event in Cupertino. One has a Touch Bar, which replaces the keyboard’s function keys. The other keeps all of its keys, but is 12 percent thinner than a MacBook Air with two Thunderbolt 3 ports to replace the MagSafe connector and standard USB ports. (Don’t worry, all the MacBooks are keeping their headphone jacks.)

Apple won’t be updating the 13-inch MacBook Air going forward, according to CNET, but you can still pick one up for $999 if all you care about is price—oh, and battery life. The Air lasts up to 12 hours on a single charge, while the 13-inch Pros last up to 10.

With just one MacBook Air model hanging around, it’s clear that Apple is focused on the 12-inch MacBook (which has just one USB-C port—kind of a problem if you use a lot of peripheral devices) and its new Pro laptops.

But none of those options are cheap, and without the MacBook Air, Apple won’t have a single sub-$1,000 laptop in its lineup. (The 12-inch MacBook starts at $1,299.) There’s always the iPad Pros—there you have a 9.7-inch and 12.9-inch to choose from. The 9.7-inch model starts at $599, but that’s the base 32GB model and doesn’t include accessories like the Smart Keyboard and Apple Pencil.

The MacBook Air is a solid laptop and it would be a shame to see it disappear altogether. The Pro is more computer than most people need, and the 12-inch MacBook’s single port and high price tag can be tough to stomach. What do you think Apple’s master plan for the MacBook is? Share your predictions in the comments.