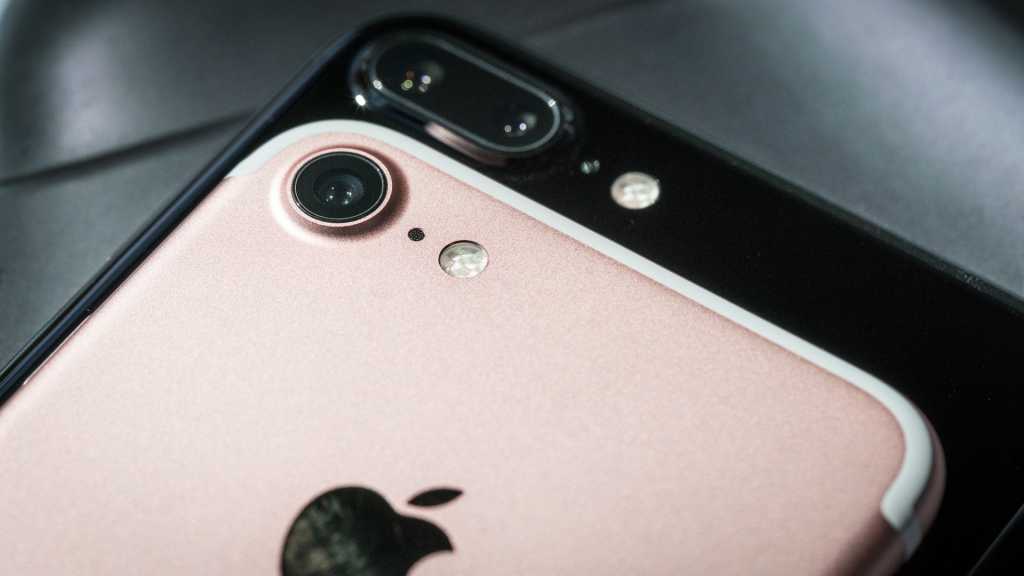 Apple may not be the biggest smartphone seller in the world, but it is by far the most profitable.

A new estimate shows Apple took 103.6 percent of the profits from all smartphone sales in the third quarter of 2016. Even though Apple saw a decline in iPhone sales, the company is still hugely profitable in compared to rival smartphone-makers like LG and HTC, which reported significant losses.

How is that even possible, you might be wondering? Well, the fact that the smartphone industry continues to operate largely at a loss means that Apple can manage to capture profits beyond the 100 percent mark.

Samsung was also profitable, but barely – capturing just 0.9 percent of the profits. Samsung’s decline in market share in Q3 2016 was due to the Galaxy Note 7 recall. After units of the high-end smartphone started exploding, Samsung had to recall the faulty phones and send out a million replacement devices… which then started overheating and combusting again.

Finally, Samsung had little choice but to end production of the Galaxy Note 7. According to an IDC survey, 50 percent of former Galaxy owners switched to an iPhone after the recall.

Despite the unprecedented woes, Samsung managed to remain the biggest smartphone seller, accounting for 21.7 percent of all smartphones sold around the world. Apple accounted for 13.2 percent share.

But Tim Cook and company shouldn’t necessarily be patting themselves on the back for this quarter’s profit boost. In Apple’s most recent earnings call, the company reported a revenue decline, the first since 2001. This just goes to show that when rivals lose (HTC and LG) or literally self-combust (Samsung), Apple always wins.