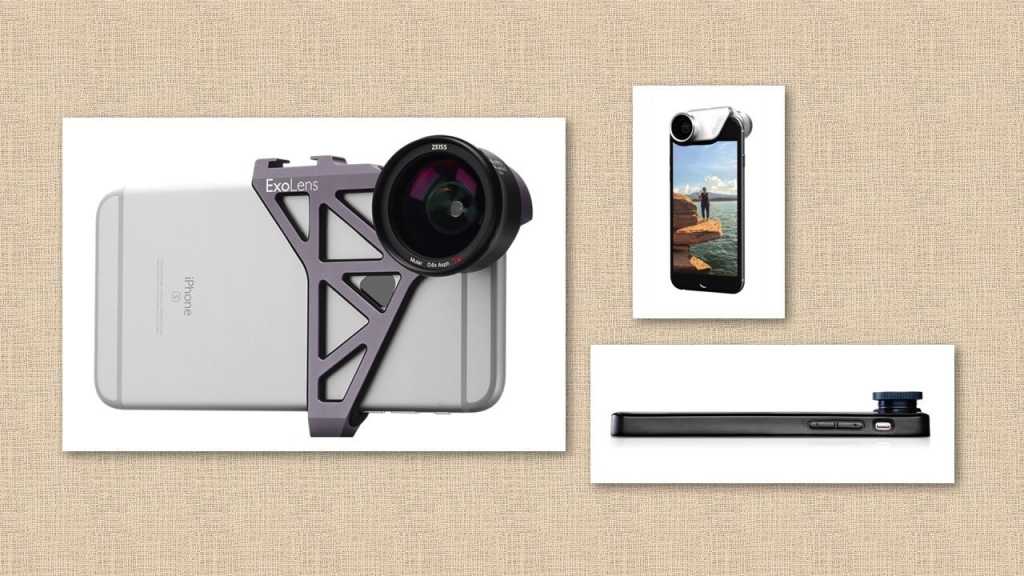 I like bees. Very much. And macro photos of bees? They send me over the (magnified) moon. Photos taken with so-called macro lenses let you maintain focus at very, very close range, typically with an associated shallow depth of field. This can let you grab fascinating pictures of bugs, flowers, and plants, as well as capture beautiful textures on fabrics, handmade objects, and consumer products.

A macro lens, by definition, can capture objects that are visible to the naked eye at least at a 1:1 ratio to its sensor size, compared to dozens or thousands of times larger with wide-angle through telephoto lenses. (This is distinct from photomicrographs, which capture objects typically invisible without magnification.)

The built-in iPhone lens does a very good job within the constraints of being a fixed-focus versatile camera system at letting you get close—within a few inches. However, you need a true macro to fill the sensor effectively and get supremely close to your target, whether a chamfered edge of a smartphone or a the fur on a bee. Some lenses tested go beyond the 1:1 ratio, offering magnification that illuminates even tinier details.

Because the curent line-up of iPhones have lenses with either an f/1.8 or f/2.2 aperture, you’re guaranteed to have a shallow depth of field with a macro less, because of the big aperture, which reduces that depth. (Aperture is a ratio, so f/2.2 is a much bigger opening than, say, f/16.) The depth of field is the space between two imaginary planes parallel to the camera lens.

Magnification can affect this, too. With the highest magnification macro lense, the depth of field seemed to be in the low millimeters range; lower magnification macros offered a slightly deeper focus. The ExoLens was unique among those tested in offering an adjustable focus between 40mm and 80mm—not a zoom, but rather letting you get closer or farther away.

The iPhone’s auto-focus feature definitely interferes with macro photography when you’re not in a studio setting with a tripod or fixed objects. You can use the auto-exposure/auto-focus lock: in the Camera app, hold down on the screen for a few seconds on the point in the scene you want to lock. However, at very short distances and moving or swaying subjects, it can be difficult to get the right distance locked in.

The Moment case’s half-press option with its free app to lock focus without touching the screen is a big plus for macro photography.

Macro lenses were generally 10x, with a smattering of exceptions noted, especially the above-mentioned ExoLens with a variable manual focus. Even cheap macro lenses performed better than all the other focal-length categories as a whole. From best to worst: