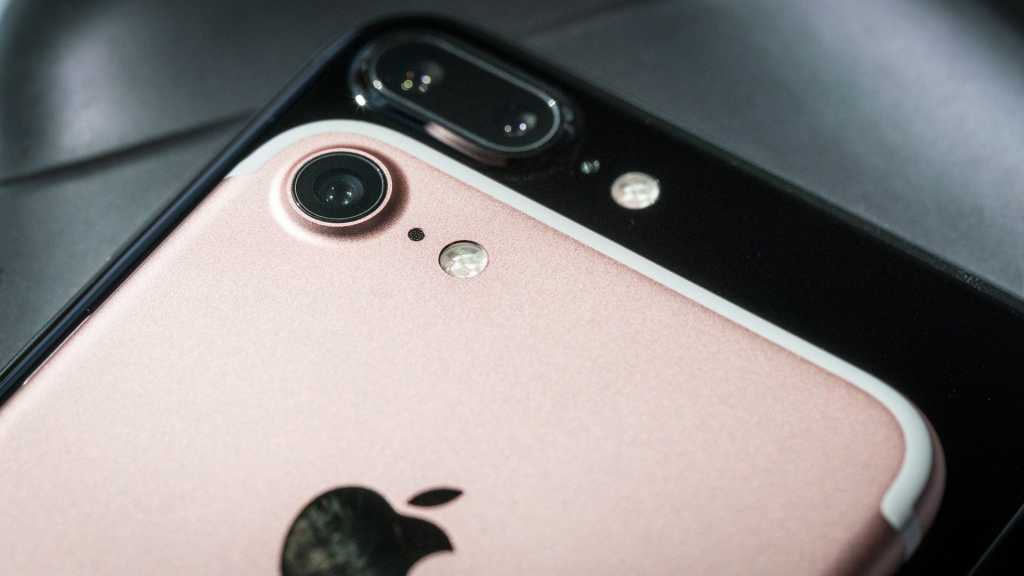 On the back of every iPhone, tiny print reminds you it was “Designed by Apple in California. Assembled in China.” One of president-elect Trump’s campaign promises was getting Apple to move production here—and he says he told Tim Cook that very thing directly.

In his meeting Tuesday with the New York Times (a full transcript is available), Trump said he’d spoken to Cook on the phone.

Cook replied, according to Trump, “I understand that.” So then Trump dangled the carrot of tax breaks.

[Cook] said, ‘I understand that.’ I said: ‘I think we’ll create the incentives for you, and I think you’re going to do it. We’re going for a very large tax cut for corporations, which you’ll be happy about.’

It’s worth noting that the current Mac Pro, redesigned in 2013, is assembled in the USA, in a factory outside Austin, Texas. But the Mac Pro might just be Apple’s least-selling product. The iPhone is another story. Cook has claimed in the past that the reason iPhones are assembled in China is mostly one of scale—Apple can’t find enough skilled workers here to fill the needs of a company that sells as many as 400 iPhones per minuite. (Check out this fun site for a representation of how much merchandise Apple moves each second.)

Cook told Charlie Rose in December 2015, “The U.S., over time, began to stop having as many vocational kind of skills. I mean, you can take every tool and die maker in the United States and probably put them in a room that we’re currently sitting in. In China, you would have to have multiple football fields.”

So we’ll see if tax breaks, should they materialize, are enough to bring manufacturing of any Apple product back to the United States during Trump’s presidency, or if more structural changes in education will also be needed that might take more time to bear out. Apple is already reportedly looking into what such a move would cost, with a report in Nikkei Asian Review that the company had asked Foxconn to prepare a report on the feasibility of building iPhone assembly plants in the United States.

Another factor in Apple’s decision-making could be Trump’s plan to introduce a 45 percent tax on products imported from China. Any of these changes, should they come to pass, could affect the retail price of iPhones—a topic explored in this week’s episode of The iPhone Show.