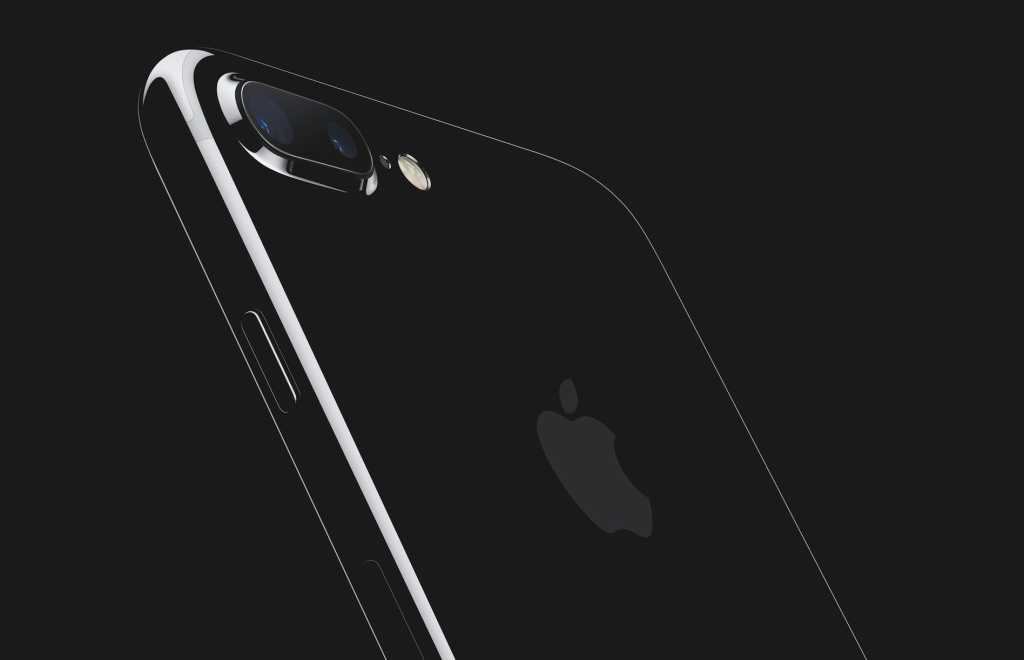 And that’s about all she wrote for 2016—none too soon, either, if you ask me. But as the year draws to a close, it’s only natural to look ahead to our next trip around the sun. What might the upcoming year have in store for us, and for our favorite technologies companies?

There’s plenty of speculation about what areas might attract Apple’s attention in the year ahead, but looking at the current state of affairs, it’s not hard to point to a handful of technologies that already seem to have piqued the interest of the folks in Cupertino. Some of them are things the company is already working on, and some of them are just now getting traction.

Of course, it’s entirely possible that none of these things will ever see the light of day, much less appear in 2017. But it’s not as if the company isn’t going to release any products in the next 365 days, and it seems unlikely that Apple won’t roll out products with at least some new features in the mix. (Unless, of course, Apple truly is doomed—but probably not.)

Apple’s interest in machine learning has clearly been developing for a while now, but it’s only been in the last year or two that the company has pulled back the curtain a bit to show exactly how much it’s invested in the technology. Between a lengthy interview with veteran technology journalist Steven Levy and announcing it would share its research with others in the field, it’s clear that machine learning and AI are already central to Apple’s products, and will only become more so in the future.

Perhaps the biggest question is whether those AI skills will include not only the subtle, underlying uses that the company has talked about in the past—things like search suggestions, or trying to predict your next destination in Maps—but also figure in with Siri, which has seen increasing competition from the likes of Google, Amazon, and Samsung. Virtual assistants are unquestionably one of technology’s major battlefields in the next decade, and the company with the smartest option is going to have a huge advantage.

Tim Cook has made more mentions of augmented reality than possibly any other technology that the company currently doesn’t use in its products. He’s described it as something people will use every day and said that Apple is “ high on AR for the long run.” Frankly, where there’s smoke, there’s fire, and Tim Cook looks a bit like a cartoon character who just drank a bottle of hot sauce.

Exactly what Apple’s AR play will look like is the real question, whether it will simply come in the form of software for the company’s existing products, like the iPhone, or whether it marks an entirely new product line, à la the short-lived but much-discussed Google Glass, or Microsoft’s bulky but promising HoloLens.

Given the company’s focus on design and aesthetics, it’s hard to imagine Apple spending too much time developing any sort of product that people wouldn’t want to wear or at least carry with them at all times, so a cumbersome headset or ugly glasses are probably not where the company is focusing its efforts. On the other hand, it seems as though a feature just built in to an iPhone would be viewed as underwhelming.

During Steve Jobs’s tenure at Apple it seemed clear that his personal love for music influenced much of Apple’s direction in product development; in Tim Cook’s Apple, the same could be said about health and fitness. Over the last few years, Apple has invested heavily in health with products like the iPhone and Apple Watch, as well as software like HealthKit, CareKit, and ResearchKit.

Something tells me Apple is far from done with its plans for helping its users with health-related matters. Earlier this year, the company purchased a firm named Gliimpse that aims to let users collect all their health information in a single place and easily manage and share it. That, to me, sounds like Apple may be investing in a more comprehensive approach to using your devices to track and manage your health (possibly even involving the aforementioned machine learning). And, knowing Apple, such a product would probably also harness hardware like the Apple Watch and iPhone to collect further information—all for the purposes of keeping its users healthy.

There are plenty of other areas in which Apple has demonstrated interest in recent years. Cars, for example, and their attendant mapping and self-driving features; OLED edge-to-edge display for upcoming iPhones; security, encryption, and privacy; and, of course, the company still doesn’t seem to have quite nailed down its television streaming plans, despite many half-hearted attempts.

There’s a lot for Apple to choose from when it comes to the company directing its attentions and energy. No matter what, 2017 promises to be another year full of surprises from the folks in Cupertino—some good, some bad, but all of them interesting.