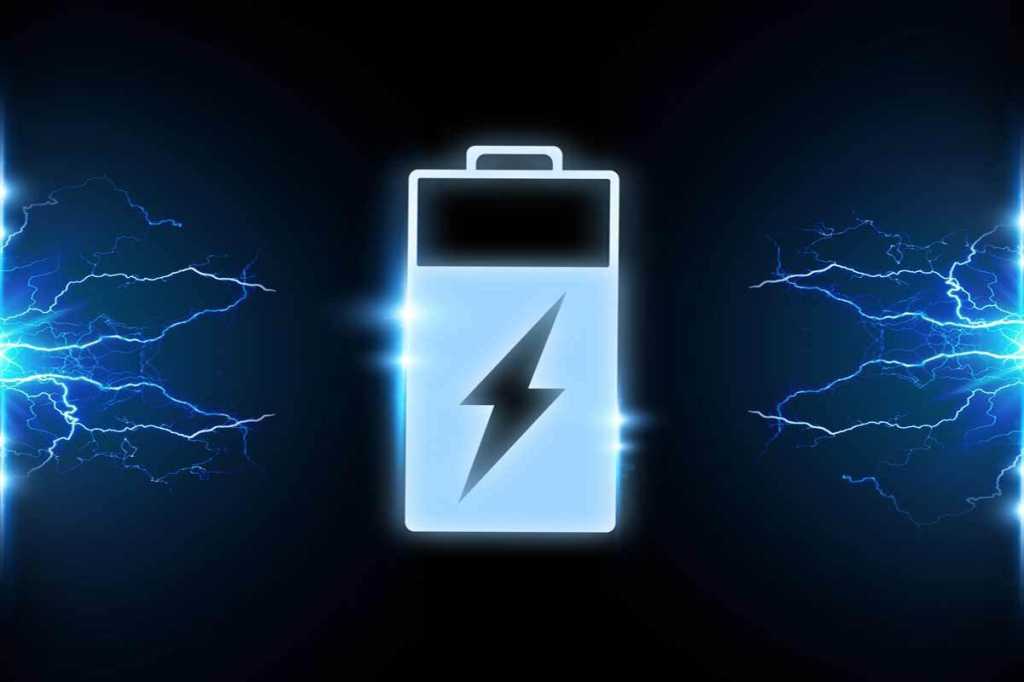 Apple has a problem with batteries. In fact, the problem is so serious that the company had to make a radical decision in the latest update of macOS: they removed the battery time indicator. This appeared when you clicked the Battery menu extra in your menu bar, and it displayed an estimate of how much battery time was remaining on your laptop. Apple claimed this was removed because it was inaccurate; yet that indicator had been present on OS X for as long as I remember.

What suddenly made it inaccurate? The fact that many users are seeing far less than the 10 hours of battery life that Apple advertises with the new MacBook Pro? It wasn’t just Consumer Reports that saw this problem; lots of users and reviewers have seen it as well. (Note that there are a couple of ways to see that estimated battery time if you really want to.)

Apple has been touting “all-day battery life” for years, and only some users actually see their power lasting that long. I’ve never gotten anywhere near a full day’s power on any Apple laptop, and my 12-inch MacBook, bought in 2015, has some of the worst battery life I’ve seen in a long time.

There are three elements that affect battery life. The first is battery technology; it’s not Apple’s fault that lithium-ion batteries have the limitations that they do. But the company, like every other tech company, has to adapt to these limitations. The second is the hardware and software that are used on a device. Apple has some control over this: they can optimize their components, and the way apps run, particularly for their operating system.

The real issue, and the most flexible one, is design. If Apple insists on making its devices thinner and lighter, there simply won’t be enough room for batteries that last all day in real-world situations.

My first Mac was a PowerBook 100. It weighed 5.1 pounds, and was 1.8 inches thick. My current laptop, the 12-inch MacBook, weighs only 2.03 pounds, and has a thickness—or thinness, to use a word Apple cherishes—of 0.52 inches (at its thickest point). When I got this laptop, replacing a 13-inch MacBook Pro, I was very happy that it was thinner and lighter, but my goal was not to own a computer that could give me paper cuts; I wanted a computer that was practical. Unfortunately, its battery life is nowhere near what Apple claimed, but what can you do? Their tests aren’t based on real-world usage, so you just have to suck it up.

Perhaps instead of removing the battery time indicator, Apple could work harder at designing computers that can last a full day for real users, not just in tests designed to meet specifications that they can use for marketing.

I think no one would like to go back to those early days of bulky laptops; the lead-acid battery in the first PowerBook gave let me work untethered for 2 to 4 hours; suffice it to say, it was plugged in most of the time.

But perhaps Apple is going to far in the other direction. Every Apple laptop has been thinner than previous models of the same device (i.e., the latest MacBook Pro is thinner than previous MacBook Pros, not the MacBook Air or MacBook). This is laudable, but there is a point where it simply doesn’t matter any more. I think a lot of users would prefer true all-day battery life to saving a few millimeters in the thickness of their computers.

Perhaps instead of removing the battery time indicator, Apple could work harder at designing computers that can last a full day for real users, not just in tests designed to meet specifications that they can use for marketing. Sure, that may mean a slightly thicker laptop (or iPhone or iPad) but I think more users care about battery life today than they do about thinness.