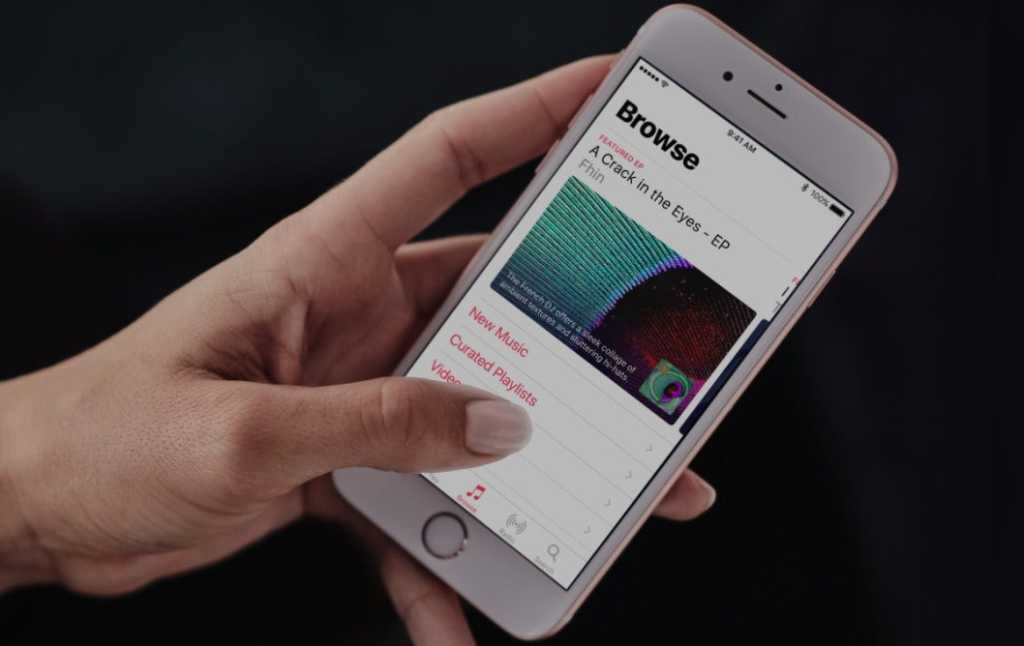 We already knew Apple had plans to make original TV shows, like a reality series about app developers, a concept from Dr. Dre, and full-length episodes of James Corden’s popular “Carpool Karaoke” segment, but it turns out these aren’t one-off experiments. Apple is reportedly developing a full slate of shows and original films as a perk for Apple Music subscribers.

Following in the footsteps of Netflix, Amazon, and even Spotify, Apple is reportedly in talks with producers to buy original scripted shows, which will begin debuting on Apple Music by the end of the year. Unnamed sources told the Wall Street Journal that the concepts Apple is looking to develop aren’t related to music.

Apple isn’t trying to compete with Hollywood studios, nor is it even taking on Netflix and Amazon. According to the WSJ report, Apple is seeking an advantage over Spotify, which has 40 million paying subscribers to Apple Music’s 20 million. The two services have essentially the same music catalogs, though Apple occasionally boasts artist exclusives (with limited windows—those releases eventually appear on Spotify, too). Original shows, especially buzzworthy and/or critically acclaimed ones, would make Apple Music’s $9.99 monthly subscription cost a more compelling sell.

Back in October, Macworld contributor Dan Moren predicted that Apple’s content strategy would unfold as such: “Start by streaming series to Apple Music subscribers, promote them via the TV app [for Apple TV], and then expand beyond that to include a separate TV service or a single monthly fee that includes both music and video content.”

It does seem like these steps are leading to something bigger, like a stand-alone video-streaming service that would add another subscription to Apple’s roster of services (a bright spot in the company’s financial reports as iPhone revenues decline). Apple already has deep ties to the entertainment community thanks to iTunes, and has proved with Apple Music that a service that marries a music store with streaming can succeed.

Although seriously, Apple needs to do something about iTunes before adding another layer to it.