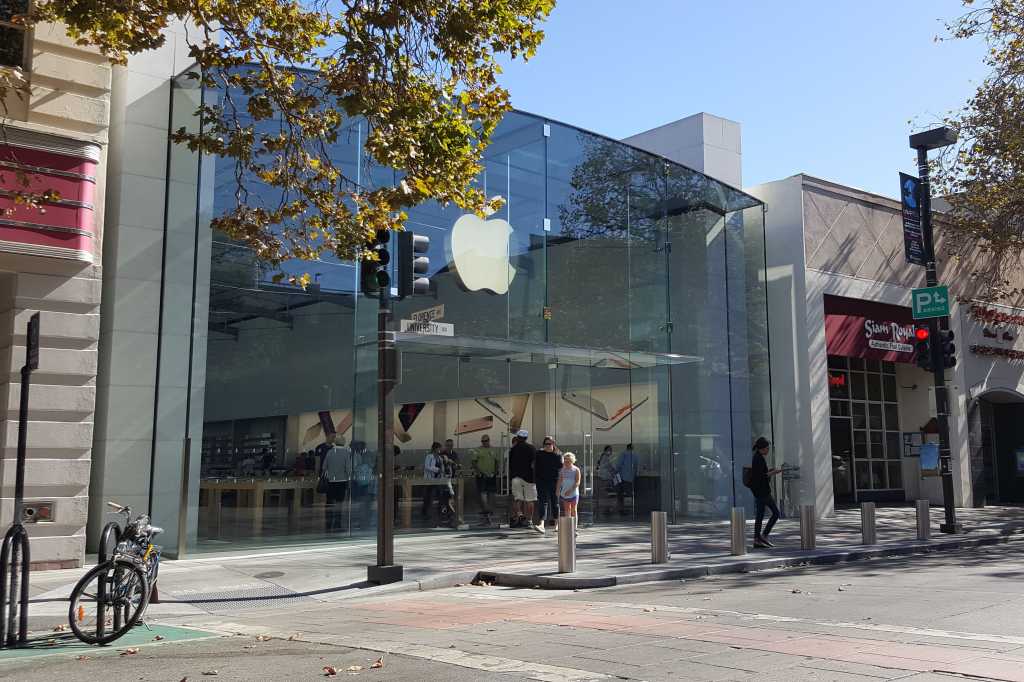 According to the Nikkei Asian Review, Foxconn Chairman Terry Gou said “Apple is willing to invest in the facility together” because it needs display panels for its products. The plant could create 30,000 to 50,000 jobs.

But Gou said U.S.-made iPhones would likely cost more than those produced at Foxconn’s Zhengzhou, China facility, which churns out more than 100 million iPhones per year.

“In the future they may be paying some $500 more for [U.S.] products, but those do not necessarily work better than a $300 phone,” Gou told reporters.

He asked American officials for concessions on land and electricity, which would offset the higher labor costs.

Why this matters: Apple has come under fire from President Donald Trump over making its products in China, with the president even calling for a boycott of Apple products before he was elected. Trump has played nice since Election Day, promising Apple tax breaks and reduced regulations if Apple builds plants in the U.S. in a phone call with Apple CEO Tim Cook.

Apple hasn’t commented on Foxconn’s statements, although this isn’t the first time reports that Apple may move some of its manufacturing to the U.S. have popped up. This report, however, comes from a more direct source with deeper insight into Apple’s manufacturing processes.