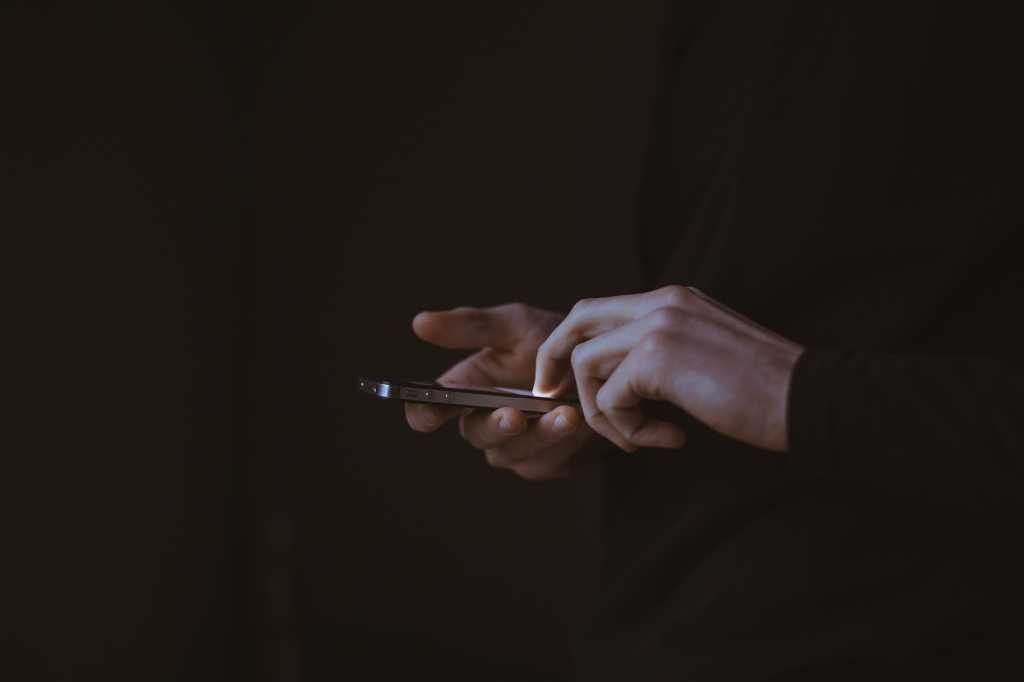 Apple is reportedly bringing a “Theater Mode” with iOS 10.3. This preset would dim the screen considerably and silence all sounds so that you can still use your iPhone while at the movie theater.

In this week’s episode of The iPhone Show, Oscar considers the implications of the iPhone’s rumored Theater Mode. Until the feature actually comes out, it’s impossible to know if Theater Mode will truly be unnoticeable in a darkened movie theater. It might just give bad players the permission to text nonstop throughout the movie. Right now, there really isn’t enough reasons to use our iPhones at the movies.

Watch the video above to learn more about the rumored Theater Mode in iOS 10.3, and why it doesn’t yet get our thumbs-up. Could Apple give us more useful presets, like a “Driving Mode” that prevents texting while driving? Apple is actually being hit with a class-action lawsuit for not implementing this feature already. Let us know your opinion on the preset by commenting on Macworld’s  Facebook page and  Twitter feed.

Previously on  The iPhone Show: Why these next-gen Apple products could be as revolutionary as the iPhone in 2017