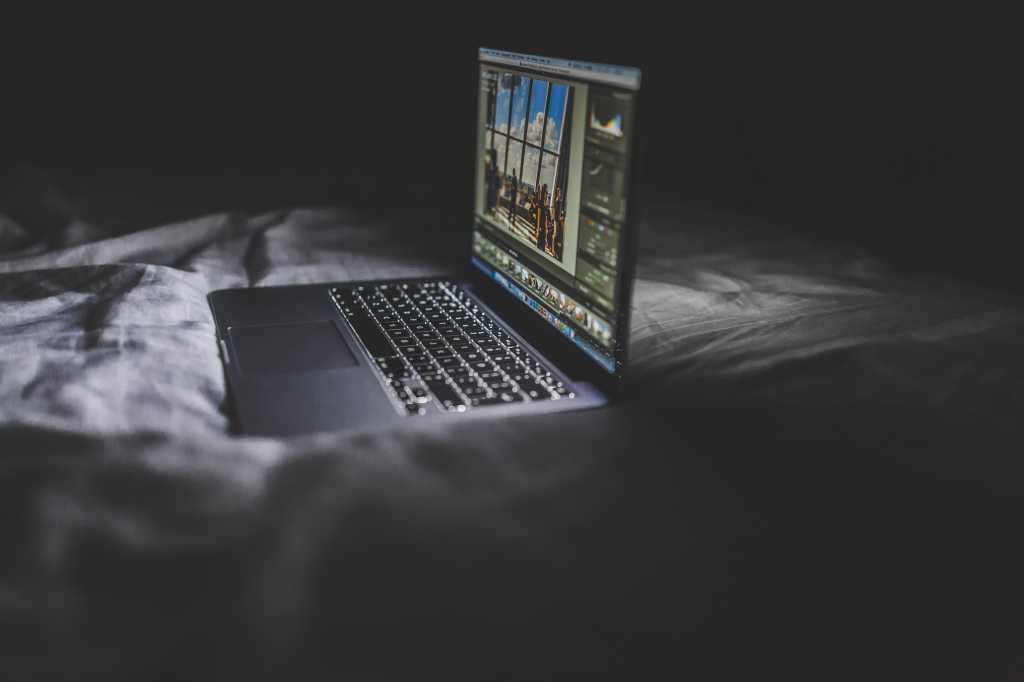 Night owls are going to love the forthcoming Mac update.

Apple has included “Night Shift” mode in the first developer beta of macOS Sierra 10.12.4. Night Shift originated in iOS 9.3 to make your iPhone display easier on your eyes when used in the dark.

Similarly, Night Shift for macOS will change the screen’s color temperature from a harsh blue to a warmer yellow, so that you will have fewer issues going to sleep after using your Mac. On iOS, Night Shift turns on automatically around sunset and resets back the next morning. You can also turn it on manually in iOS’s Control Center, which you access by swiping up on your screen.

Apple released Night Shift after some studies found that the harsh blue light emitted from our devices prevents our production of melatonin, thus screwing with our internal clock and making it harder for us to fall asleep. This claim has been contested, however, as there is no definitive science to back it up.

“The big problem is that there’s no solid evidence that mobile screens’ color temperature is the real culprit, nor whether devices and monitors can shift enough to matter if they were—or even if blue light on its own is the trigger,” wrote Macworld contributor Glenn Fleishman when Night Shift was first introduced.

Disruption of sleep is not just melatonin suppression; it’s what you’re doing to your brain to keep it alert.

The impact on you: Night Shift on macOS might be more helpful than in iOS simply because, according to sleep experts, a device’s screen size and light intensity does play a factor in lack of melatonin production. The bigger the screen size, the more intense the light being emitted, hence the higher chance that you won’t get a good night’s rest.

Overall, shifting the color temperature on a device of any screen size might not be enough. Most sleep experts recommend turning off all devices at least two hours before bedtime—Night Shift activated or not.

“Disruption of sleep is not just melatonin suppression; it’s what you’re doing to your brain to keep it alert,” Mariana G. Figueiro, a professor at Rensselaer Polytechnic Institute and the program director of its Lighting Research Center, told Macworld. “These programs help, but they don’t completely remove the possibility of suppressing melatonin.”