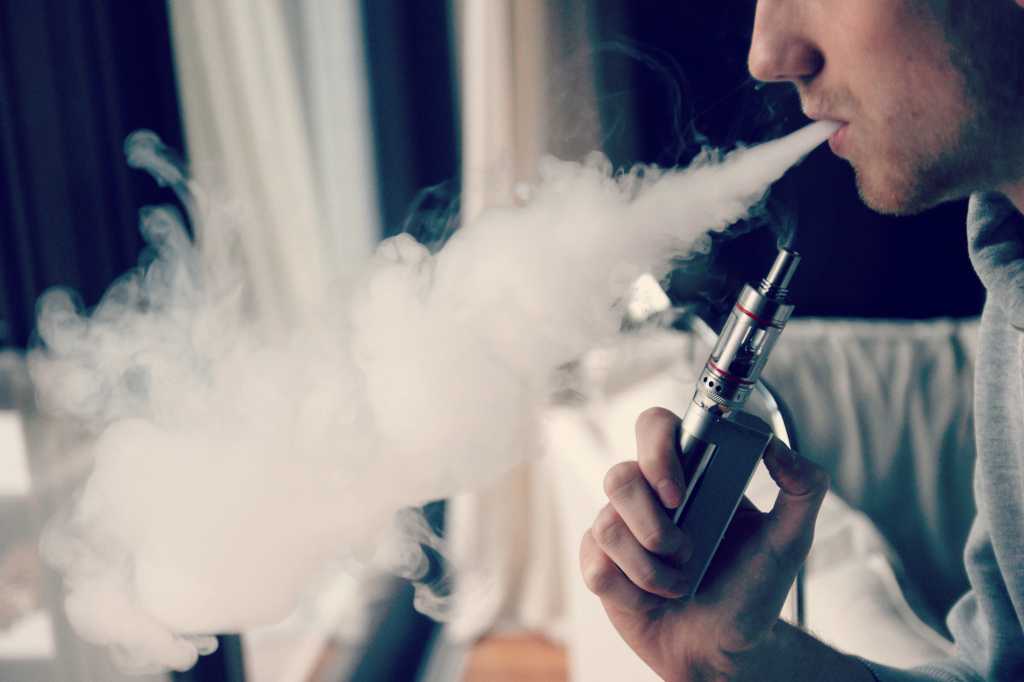 Apple wants to revolutionize several industries, from auto to TV. Could vaping also be on that list or is the company just blowing smoke?

Apple has been granted a new patent to develop a hi-tech vaporizer. The patent published by the U.S. Patent and Trademark Office describes an “apparatus” that uses proprietary Apple technology to create a consistent vaporization rate, meaning more liquid is vaporized and not as much is lost to cooling. Apple originally filed for this patent in June 2016.

It’s unclear whether we’ll ever be inhaling from an iVaporizer, however. Apple’s patent does not mention the exact use of the vaporizer or what chemicals would be vaporized within. So, let’s speculate that Apple could potentially be developing an e-cigarette or a marijuana vaporizer. It wouldn’t be the first time Apple has been linked to the growing vaping industry.

The impact on you: Seeing how there are two products already claiming to the be the “iPhone of vaporizers,” Apple’s vaping plans could be more down-to-earth. As The Verge points out, Apple’s patent could also be implemented in something as simple as a forthcoming air freshener.

Apple may be looking to create specific car-smells for its auto initiative like Mercedes Benz or make it so that every Apple Store smells the same like Abercrombie & Fitch. Or maybe the next iPhone will be just a sheet of vapor – inhale on that!