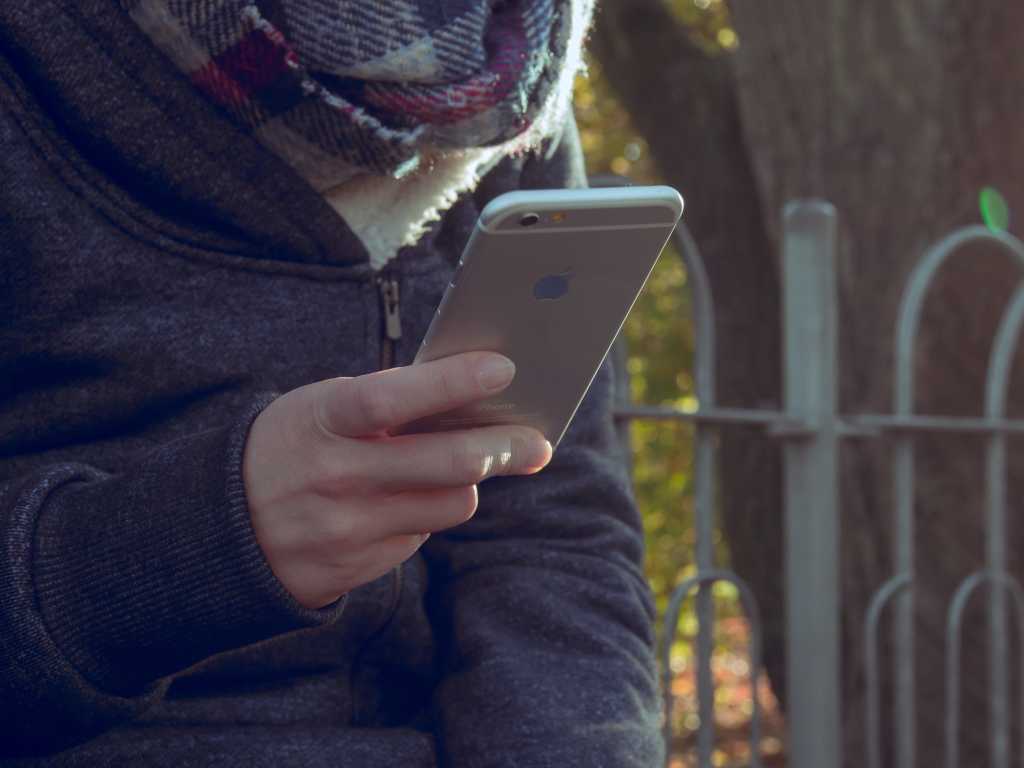 Are you having issues with your old iPhone battery? Apple may be able to help—but only if your phone is an iPhone 6s.

In this week’s episode of The iPhone Show, Oscar explains why Apple is only offering a free battery replacement program for certain iPhone 6s devices that shut down unexpectedly, even as more and more iPhone 6 users are reporting similar issues. But smartphone batteries tend to get worse over time, and these issues are not affecting the newest iPhones. At least it’s not as bad as Samsung’s battery problems.

Watch the video above to learn more about Apple’s battery replacement program. If you’re affected by this issue but not covered by Apple to get a new battery for free, you should still pony up and pay $79 to get it replaced—an iPhone that’s working properly tends to retain most of its resell value.

What do you think? Is it Apple’s responsibility to offer free battery replacement programs for all iPhone models? Where should the company draw the line? Let us know by commenting on Macworld’s  Facebook page and  Twitter feed.

Previously on  The iPhone Show: Why the iPhone doesn’t need a new ‘Theater Mode’