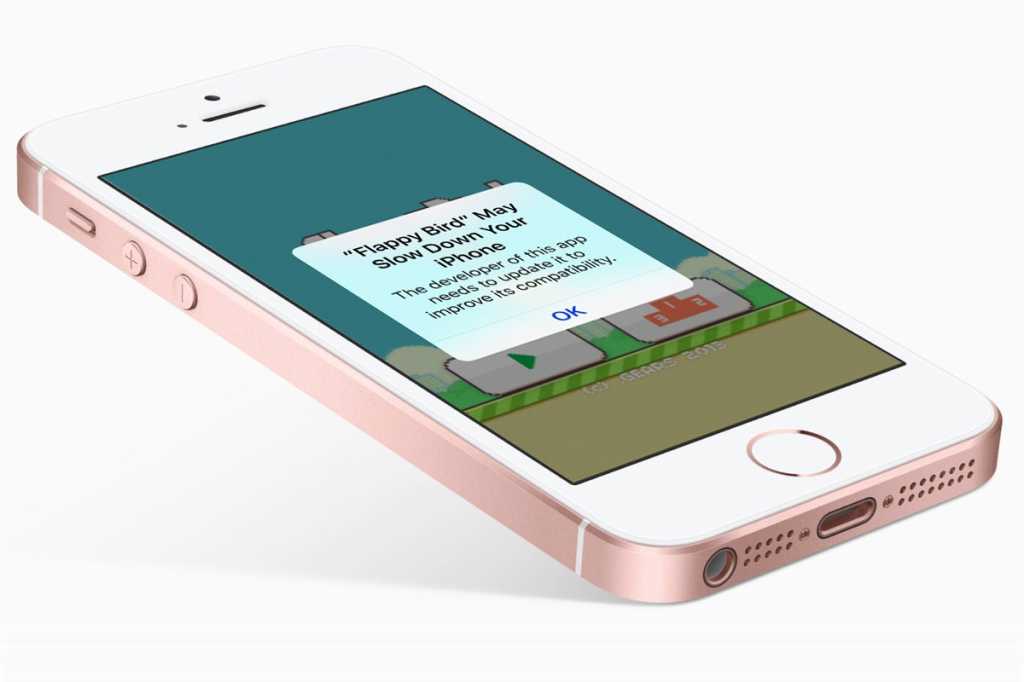 Ever launch an app on your iPhone and then get a pop-up warning that says the app may slow down your iPhone? (I have old versions of certain apps, so it shows up for me every once in a while.) That warning usually appears when you’re using a 32-bit app. You can still run the app, and you probably don’t even notice the slowdown you’ve been warned about (at least in my personal experience).

Your ability to run that 32-bit app is coming to an end. As several other Mac sites have reported, Apple has updated the pop-up warning in the iOS 10.3 beta to say that the 32-bit app you’re running “will not work with future versions of iOS.” The warning goes on to say that the “developer of this app needs to update it to improve its compatibility.”

Apple does not state which version of iOS will be 64-bit only, but since this is a major development, you can probably assume that this will happen in iOS 11. An announcement will likely be made during Apple’s Worldwide Developer Conference this summer.

The switch to 64-bit only support means that older iOS devices built on 32-bit architecture will not be able to upgrade to the new iOS. This includes the iPhone 5, 5c, and older, the standard version of the iPad (so not the Air or the Pro), and the first iPad mini.

32-bit and 64-bit, in simple terms, refers to the amount of data a processor can handle. Since a 64-bit processor processes more data at a time than a 32-bit processor, you get faster performance.

What this means to you: If you use an older device, you won’t be able to upgrade to the next major version of iOS. That probably isn’t a surprise; Apple has a history of cutting off support for older computers and devices in its new operating systems.

If you use older 32-bit apps on newer devices, you’ll need to upgrade your apps to make sure you can still use them. During the switch to 64-bit development, some developers released new versions of their apps that you have to buy instead of updating the old ones, so it’s possible that you may have missed the new version. You’ll need to check the App Store to find the new version and possibly buy a new version of that app.