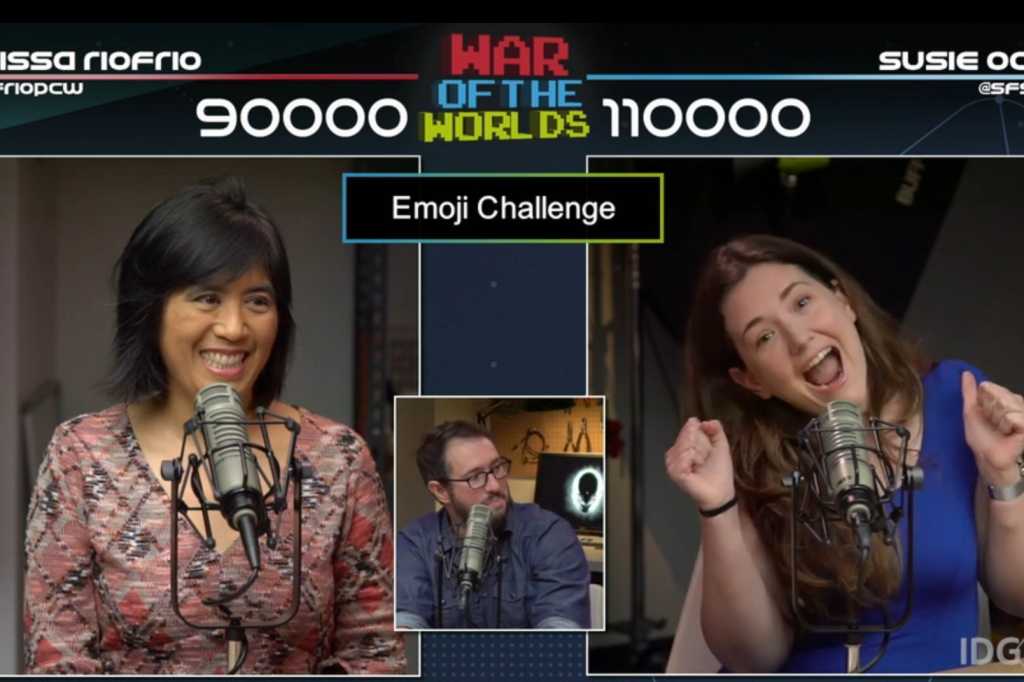 Will Siri, Alexa, and Google Assistant ever be able to talk to each other? Is broadband internet as important as water and electricity? We have it out on these topics and others in War of the Worlds, our new weekly video series that’s part talk show, part game show, and part cross-platform debate. This week, Executive Editors Susie Ochs of Macworld and Melissa Riofrio of PCWorld  face off on the following topics: