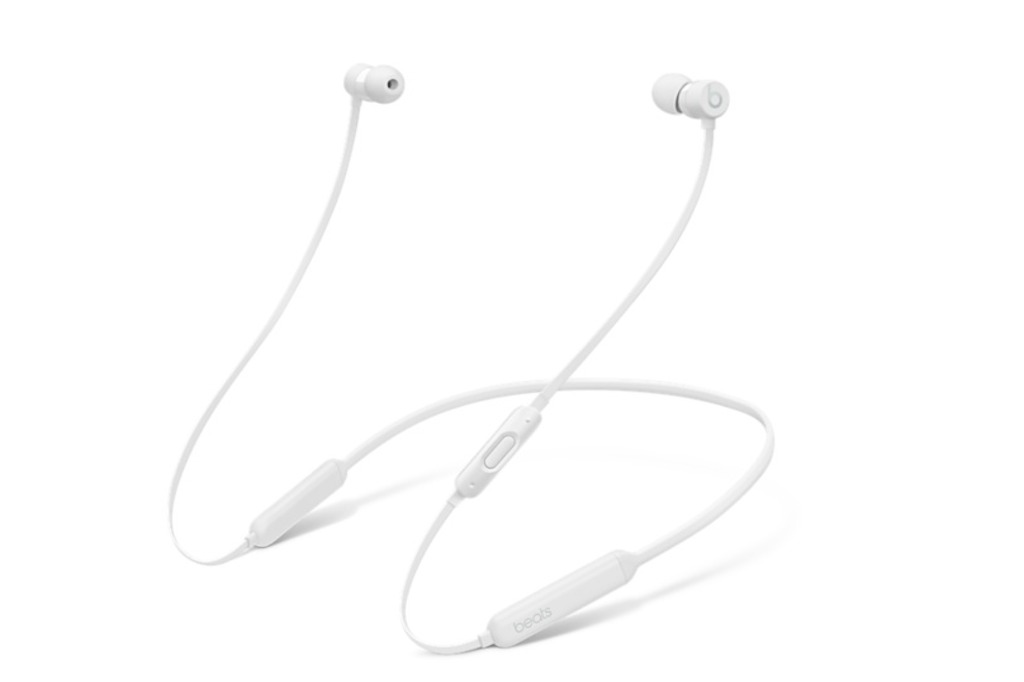 Apple and its subsidiary Beats announced the BeatsX earphones last September, alongside Apple’s own AirPods, since they have the same W1 chip that helps the AirPods pair so seamlessly to iPhones and iPads. But then they never shipped, completely missing their late-fall estimate. It’s understandable if you forgot they existed.

Beats already shipped the Beats Solo3 Wireless over-ear headphones for $300 and Powerbeats3 Wireless sport-influenced pair for $200, but those are both “sequels” to existing products that added the W1 chip for easier pairing with iPhones and iPads. But the BeatsX are a new product codesigned with Apple. They’re estimated to last 8 hours on a charge, with a Fast Fuel feature that gives you 2 more hours of music playback after charging for just 5 minutes.

BeatsX connect with Bluetooth, but they do have a wire connecting the left and right earbuds, which is designed to loop around the back of your neck. That lets the earbuds stay small, since the wire houses both a microphone for making calls and a remote for controlling playback. With the AirPods, the microphone extends down from the earbud itself, and there are no onboard controls at all (instead you use Siri to adjust playback, or just control it from the paired device). BeatsX include a removable wing-shaped piece that can help secure them in your ears during workouts, too.

BeatsX is only slightly cheaper than the $159 AirPods, so we’ll have to see if BeatsX has an edge as far as sound quality, comfort, and the convenience of controlling them with an inline remote. We’ll follow up with a full review as soon as possible. 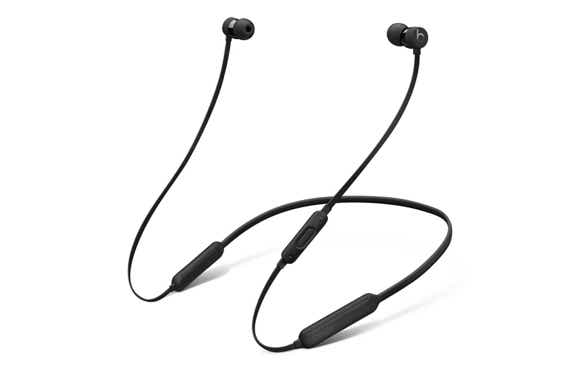